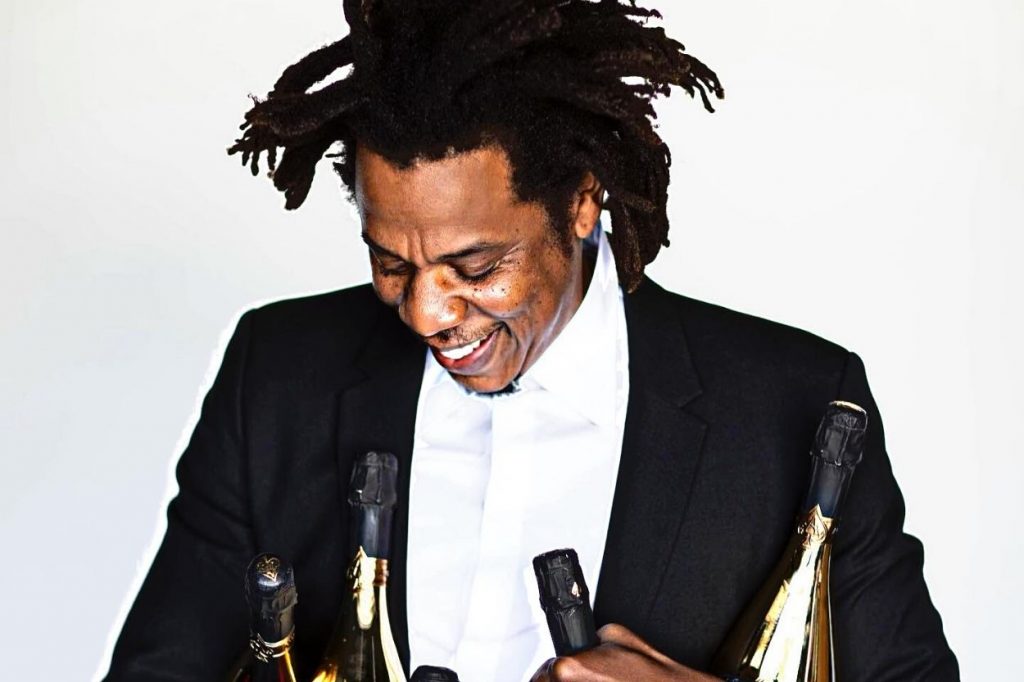 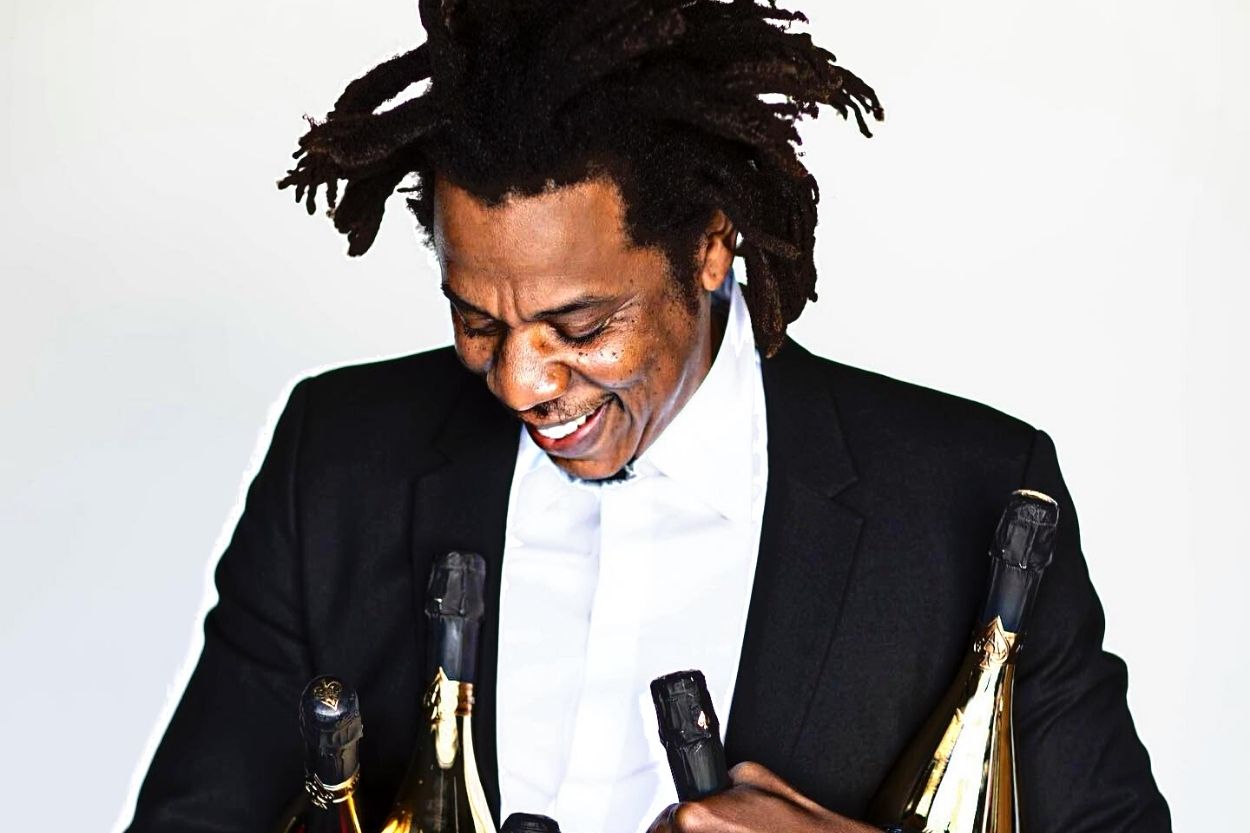 Entertainment mogul Shawn “Jay-Z” Carter has made yet another investment in the cannabis industry. This time, the billionaire is investing his dollars in Flowhub, a Denver-based tech company that helps marijuana dispensaries process payments.

Jay-Z participated in a $19 million funding round, which was led by investment firms Headline and Poseidon Asset Management. The company has so far raised $50 million at a valuation of $200 million.

Flowhub was founded by Kyle Sherman in 2015 and it helps dispensaries process transactions, track inventory and stay compliant with state cannabis laws. Each year, Flowhub processes more than $3 billion in marijuana transactions for more than 1,000 businesses across 14 states.

“When Jay says, ‘I’m not a businessman, I’m a business, man,’ it’s true,” said Sherman in an interview with Forbes, referencing one of Jay-Z’s most-infamous lyrics.

“He’s got incredible business acumen—he really knows how to surround himself with brilliant people and build great companies.”

Jay-Z’s move to invest in a point-of-sale software company comes at a time when cannabis is still deemed federally illegal. Big banks such as JPMorgan Chase and Wells Fargo have thus so far refrained from serving companies within the space. That is also true for credit card companies like Visa and MasterCard and payment processing firms like PayPal and Square. The bulk of the $20 billion marijuana-related sales in 36 states are thus handled in cash. By 2030, the industry is expected to reach $100 billion in annual sales.

The only banks that will serve cannabis retailers are local credit unions, which allow dispensaries to set up a bank account and pay their vendors, employees and taxes with a check instead of bags of cash. In terms of customer transactions, most dispensaries opt to put an ATM in the front of the store locations.

Flowhub aims to eliminate all that friction by mimicking the retail workflow customers already know – swiping their debit card. The debit-enabled transaction feels like a traditional retail transaction, but in reality, it’s actually an ATM withdrawal.

Jay-Z’s investment in Flowhub follows a series of investments the entrepreneur has made in the cannabis category. For example, in 2019, he joined California-based cannabis company, Caliva, as its chief brand strategist and looked to develop a high-end luxury cannabis brand dubbed Monogram. In November 2020, SPAC acquired the firm. The company is now known as The Parent Co. and Jay-Z runs the firm’s social equity venture fund, which invests in Black- and Brown-owned cannabis companies. Additionally, in September 2020, Jay-Z’s entertainment company, Roc Nation, invested in the cannabis eCommerce platform Dispense. 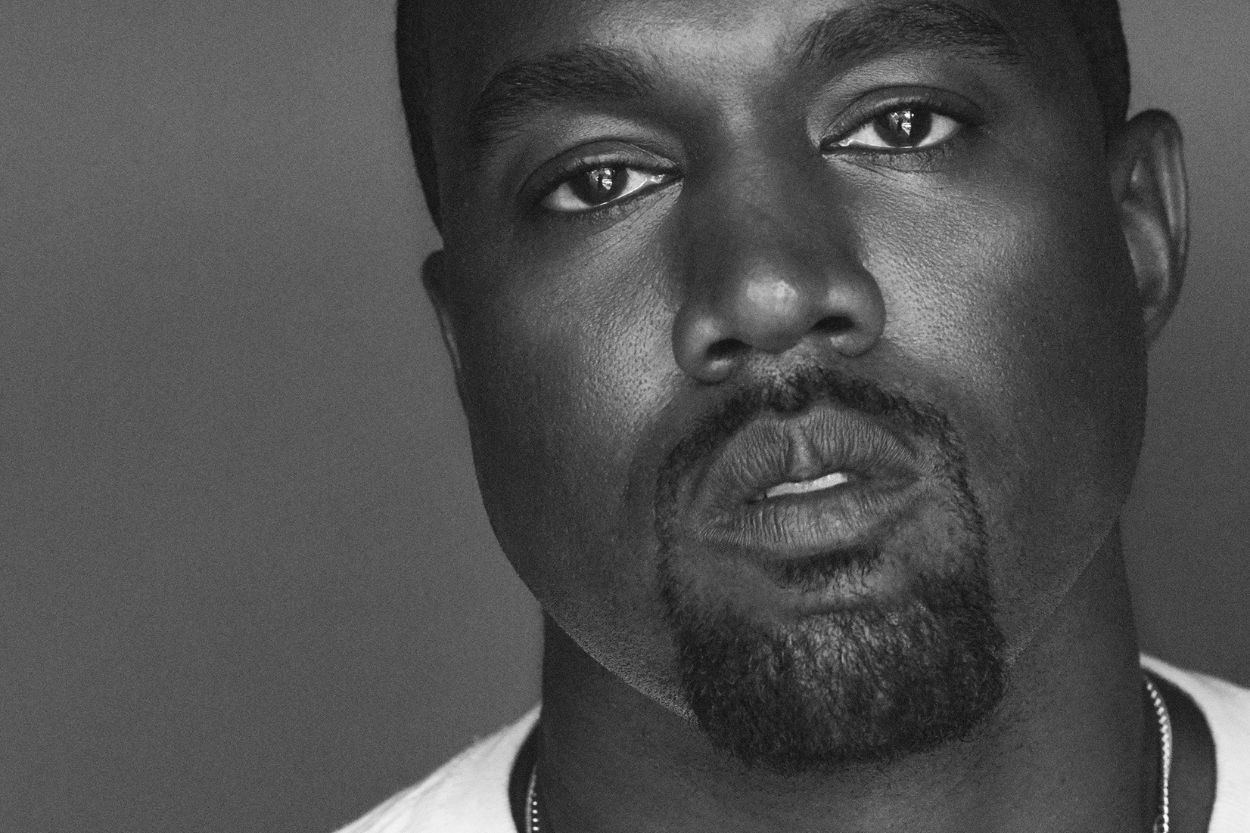