“We’ve had an absolute blast working with our friends at Ben & Jerry’s and could not be happier with the way Whiskey Biz turned out,” said Meghan Ireland, Whiskey Blender, WhistlePig Whiskey. “Having been mostly focused on overseeing the development of whiskey these last couple years, working with flavor house experts at Ben & Jerry’s was a real treat for me. We respect their company ethos and have always wanted to collaborate with their team.”

The duo teamed up to concoct a brown butter bourbon ice cream made up of blonde brownies, WhistlePig Whiskey-infused caramel swirls, white chocolate ganache and white fudge chunks. It took more than a year of taste tests, research and development to successfully infuse whiskey into the rich caramel swirls that can be found inside a pint of Whiskey Biz.

Whiskey Biz is the first Vermont-sourced ingredient for Ben & Jerry’s since chocolate chip cookie dough in the early 1990s.

The new flavor is available now at retailers nationwide for around $4.99-$5.49. More information can be found about the collaboration at whistlepigwhiskey.com and/or benjerry.com. 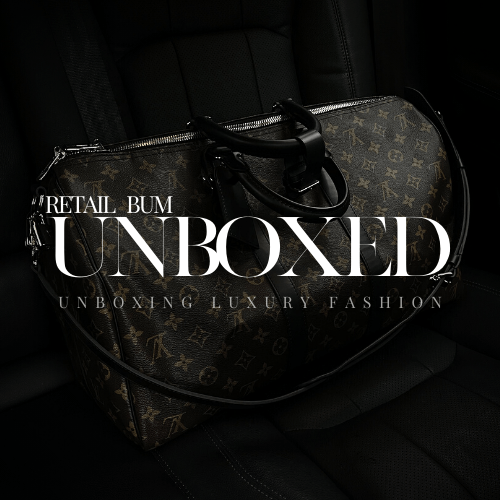