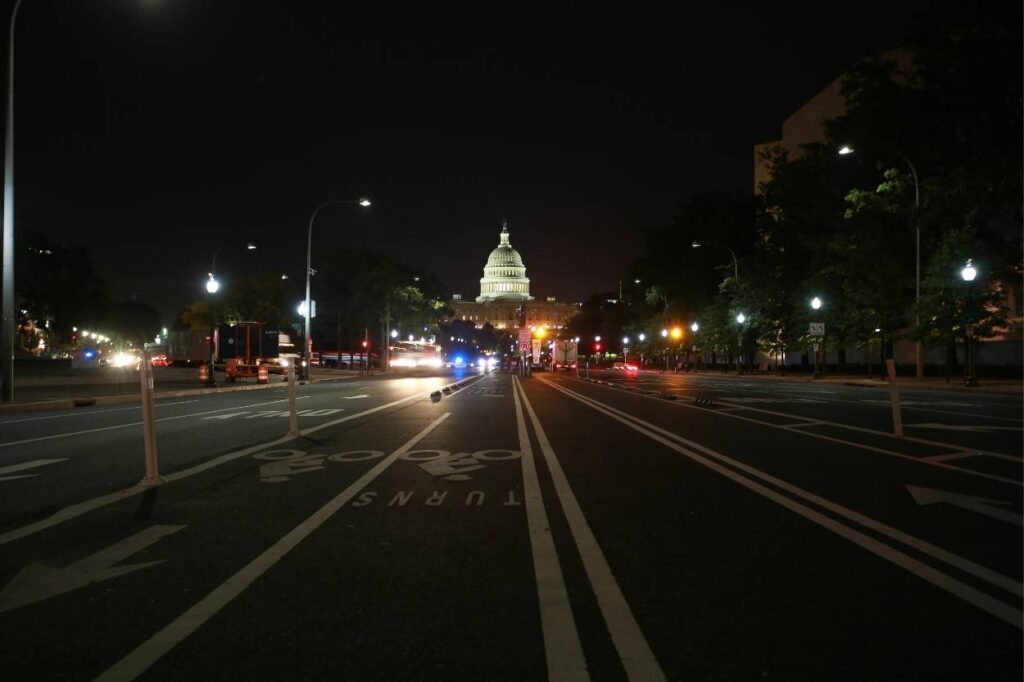 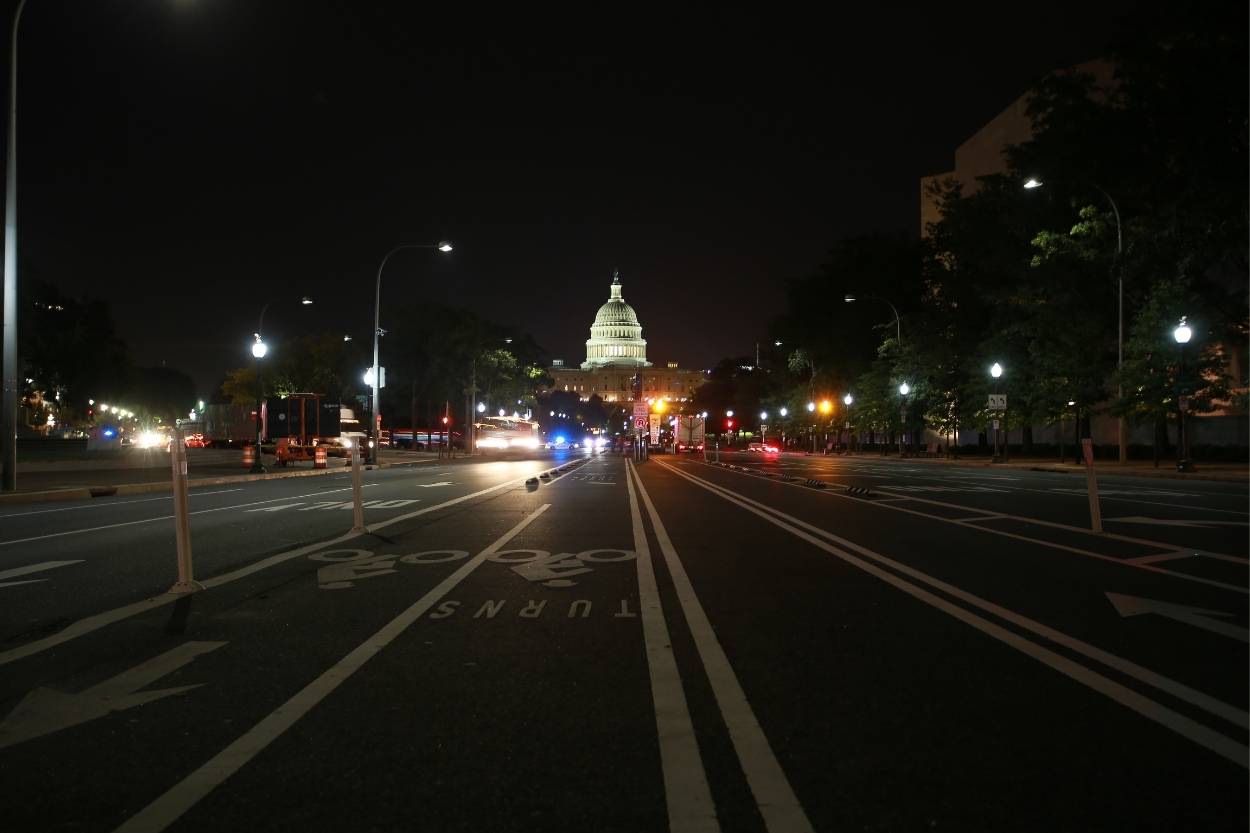 In response to Trump’s support of rioters who broke into the Capitol on Wednesday, eCommerce platform Shopify has deactivated at least two eCommerce sites offering merchandise in support of Trump.

The riot took place due to Trump’s claims that his loss to incoming President Joe Biden resulted from election fraud. Rioters descended on Wednesday into the Capitol with the intensions of disrupting the Electoral College vote count and stopping Biden’s presidential win certification.

As the formal count was underway, Trump rioters violently entered the locked and barricaded Capitol Building by breaking windows and doors. They went on to spend several hours vandalizing offices within the building and waving both pro-Trump and Confederate flags.

Despite the scale of the event, only 15 arrests were made, which included two video journalists. As of Thursday, D.C. police reported 68 arrests. The event also led to five deaths, including a police officer.

The numbers are astoundingly low when compared to law enforcement’s response to George Floyd protests, which resulted in at least 10,000 people getting arrested over the course of ten days.

In response to these events, Shopify has gone ahead and deactivated Trump’s several eCommerce stores, such as Trumpstore.com, which was directly operated by the Trump Organization, as well as his official campaign merchandise site, Shopdonaldjtrump.com.

While Shopify did not provide the exact number of shut down stores, the platform made it clear that any site associated with Trump or selling supportive merchandise would be closed.

“Shopify does not tolerate actions that incite violence,” said a company representative.

“As a result, we have terminated stores affiliated with President Trump.”

Twitter was the first social platform to take action as it removed a video where Trump was seen praising the supporters who broke into the Capitol Building by force. Twitter then followed up with a suspension of Trump’s account for 12 hours from the platform and has threatened a permanent suspension if he were to violate Twitter’s rules again.

Facebook removed the same video and issued a 24-hour lock of his account. On Thursday, Facebook then followed up on the lock with an extension of at least two weeks.

“We believe the risks of allowing the President to continue to use our service during this period are simply too great,” said Facebook founder and chief executive officer Mark Zuckerberg in a statement.

Zuckerberg added that the ban could go on indefinitely and touched on why the social media platform allowed Trump to utilize that form for years with little consequence.

“We believe that the public has a right to the broadest possible access to political speech, even controversial speech,” said Zuckerberg. “But the current context is now fundamentally different, involving use of our platform to incite violent insurrection against a democratically elected government.” 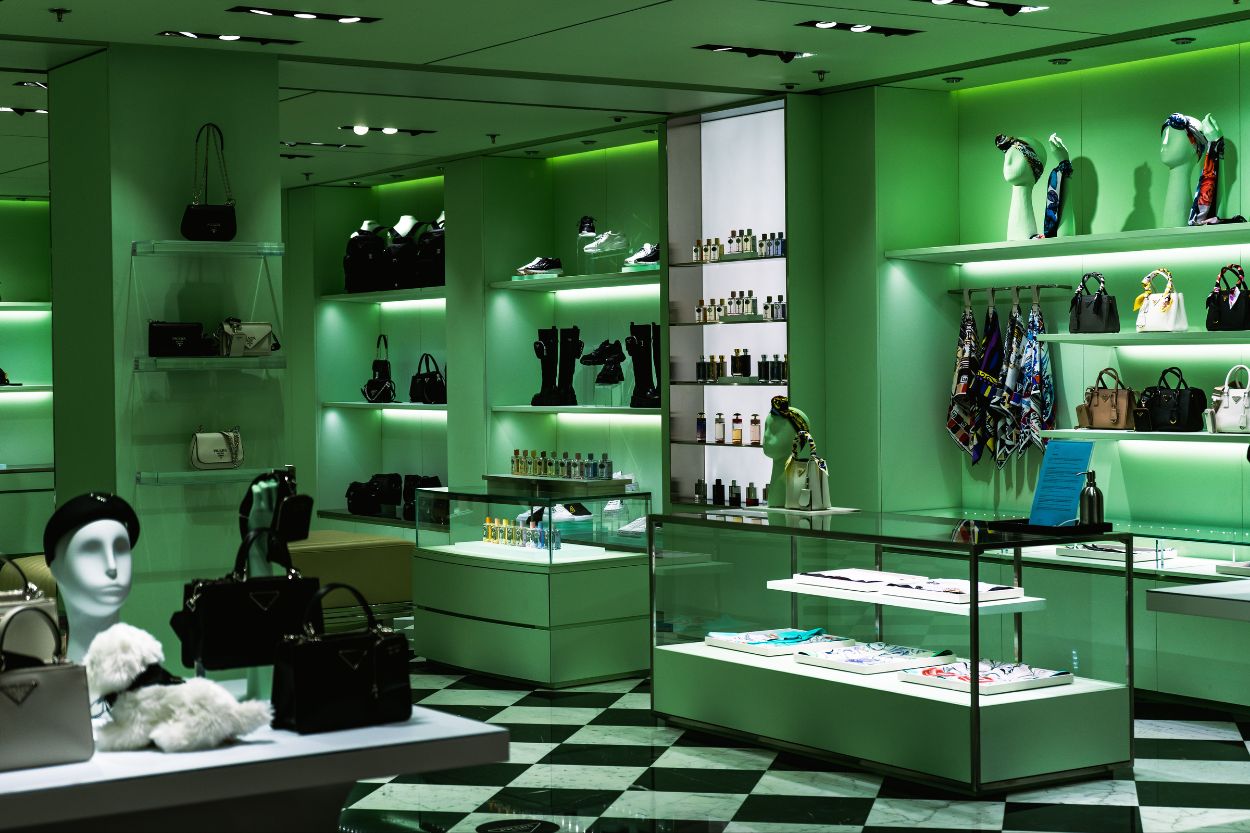 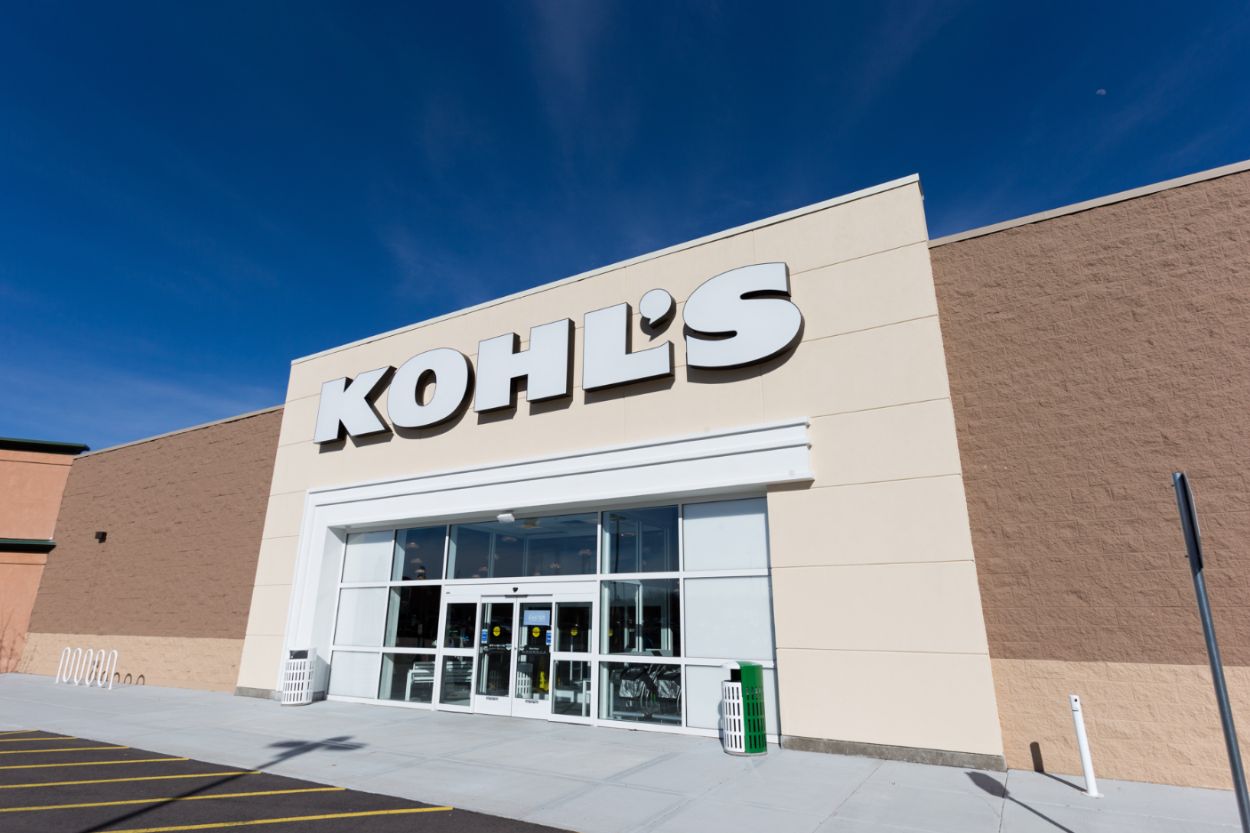 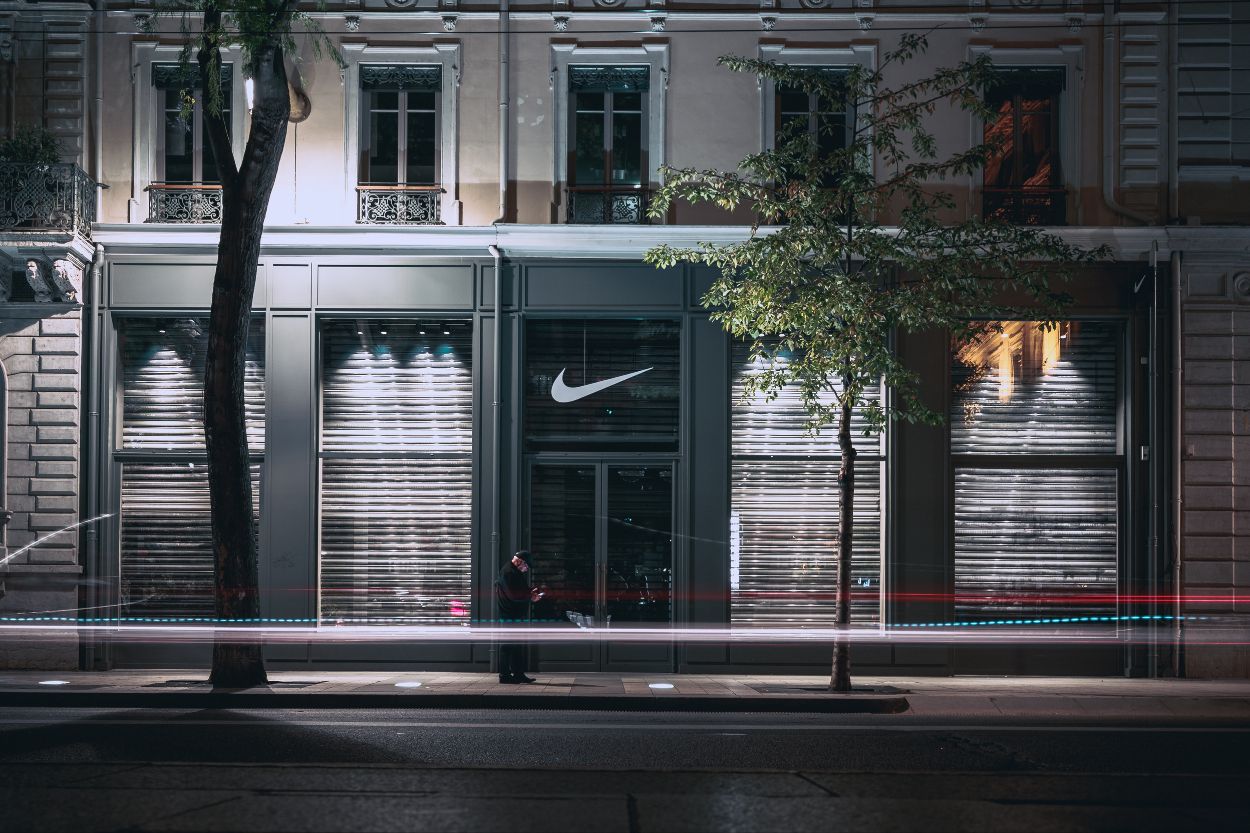 Nike has sued Japanese footwear brand Bape for trademark infringement and accused it of building a business that revolves around copying its designs. The sportswear giant drew comparisons between the styles of its Air Force 1, the Dunk, and two Air Jordan 1 and Bape