Olivier Rousteing, the creative director of French fashion house Balmain, has revealed that he suffered severe burns from an explosion of his fireplace last year that left him hospitalized.

Rousteing took it to Instagram on Sunday to talk about the incidence. “I finally feel ready to share this,” he said, adding that just about a year ago, he woke up in the hospital after the explosion.

The post comes on the heels of his 10th anniversary with the fashion house. 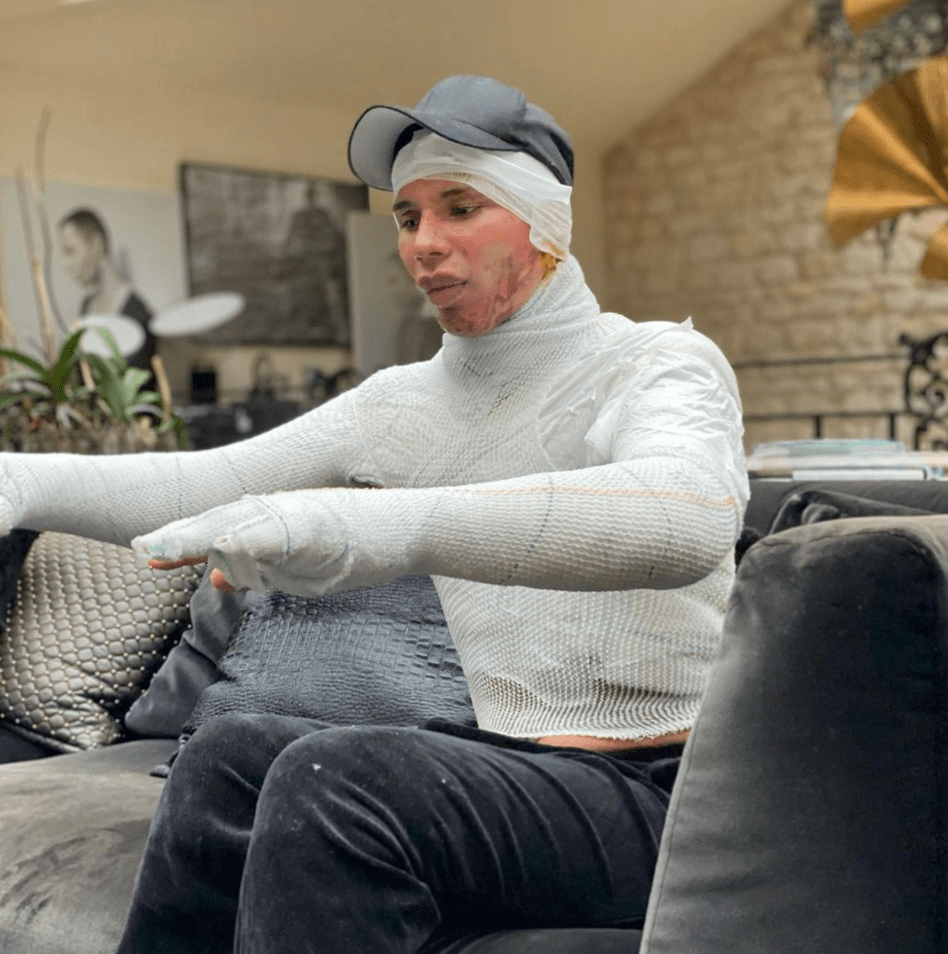 For the past year, Rousteing had kept the incident private, only telling friends and fashion teams about his injuries.

“I did everything to hide this story from as many people as possible and trying to keep the secret with my teams and friends for too long. To be honest, I am not really sure why I was so ashamed, maybe this obsession with perfection that fashion is known for and my own insecurities,” said Rousteing.

“As I recovered, I just worked days and night to forget and creating all my collections, trying to keep the world dreaming with my collections and at the same time hiding the scars with face masks, turtlenecks, long sleeves and even multiple rings on all my fingers through many interviews or photoshoots.

Following his post, Rousteing revealed a clip from his anniversary show featuring models walking down the runway in long trousers and body-hugging dresses made of strips of fabric, which echoed Rousteing’s experience recovering from the aftermath of the fire.

“I remember when they took out all my bandages, it felt FREEDOM,” said Rousteing.

Rousteing was appointed as the creative director of Balmain at the age of 25. He is credited with elevating the luxury brand, having worked with notable fashion icons such as Beyonce and the Kardashians.