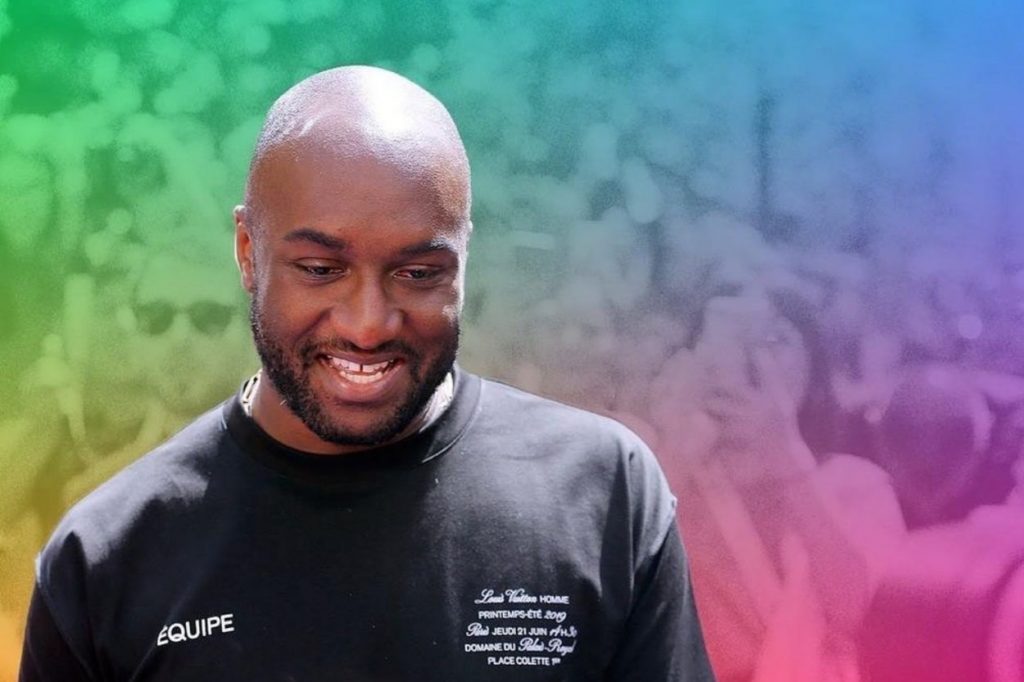 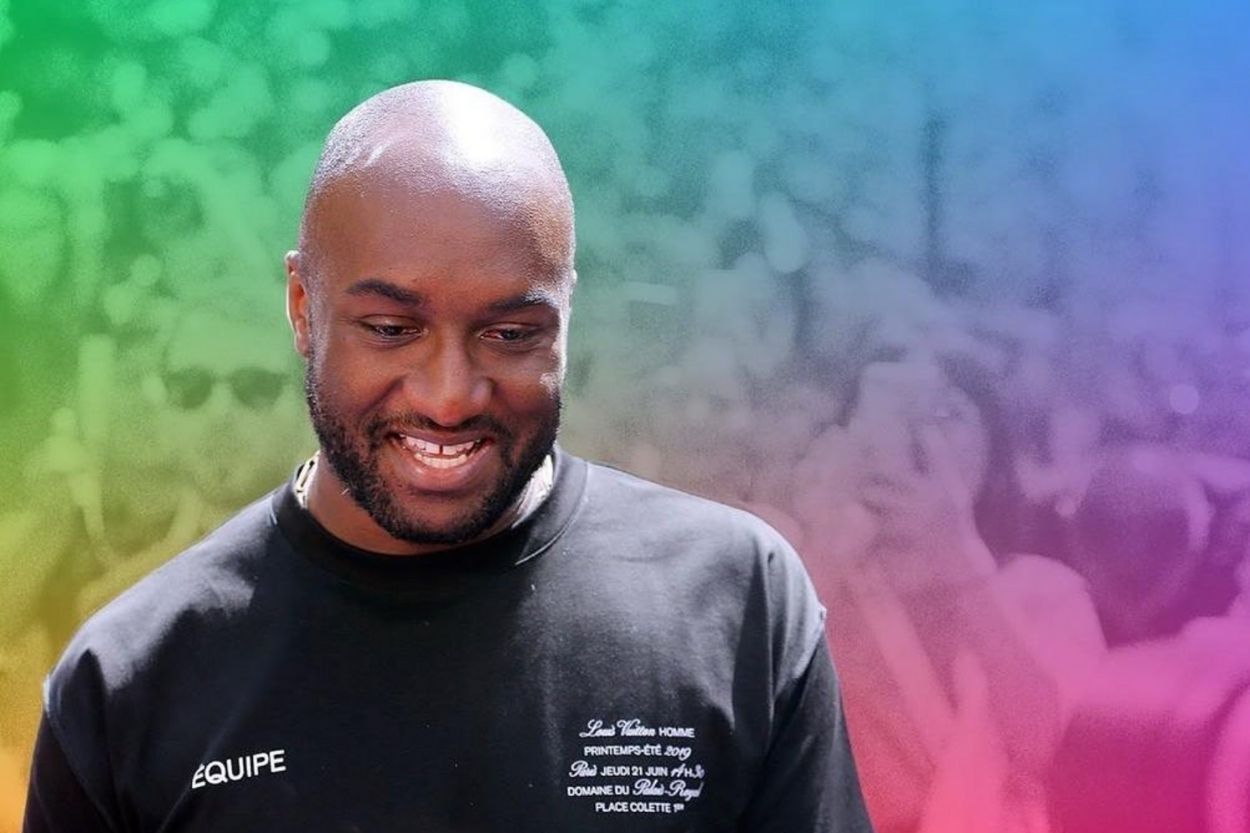 The founder of Off-White and the men’s artistic director for Louis Vuitton, Virgil Abloh, died at the age of 41 on November 28, 2021, from a rare and aggressive form of cancer called cardiac angiosarcoma, according to a statement released via Abloh’s Instagram account.

“For over two years, Virgil valiantly battled a rare, aggressive form of cancer, cardiac angiosarcoma. He chose to endure his battle privately since his diagnosis in 2019, undergoing numerous challenging treatments, all while helming several significant institutions that span fashion, art, and culture,” said the statement.

Abloh was an artist, architect, engineer, creative director, and designer born in Rockford, Illinois, in 1980. He earned a degree in civil engineering from the University of Wisconsin-Madison and then went on to complete his master’s degree in architecture at the Illinois Institute of Technology in a curriculum founded by Mies van der Rohe.

LVMH and Abloh also announced the expansion of their relationship to launch new brands and partner with existing ones in a variety of sectors beyond the realm of fashion.

“We are all shocked after this terrible news. Virgil was not only a genius designer, a visionary, he was also a man with a beautiful soul and great wisdom. The LVMH family joins me in this moment of great sorrow, and we are all thinking of his loved ones after the passing of their husband, their father, their brother or their friend,” said Bernard Arnault, LVMH chairman and chief executive officer.

Abloh is survived by his wife Shannon Abloh, his children Lowe Abloh and Grey Abloh, his sister Edwina Abloh, his parents Nee and Eunice Abloh and numerous dear friends and colleagues. 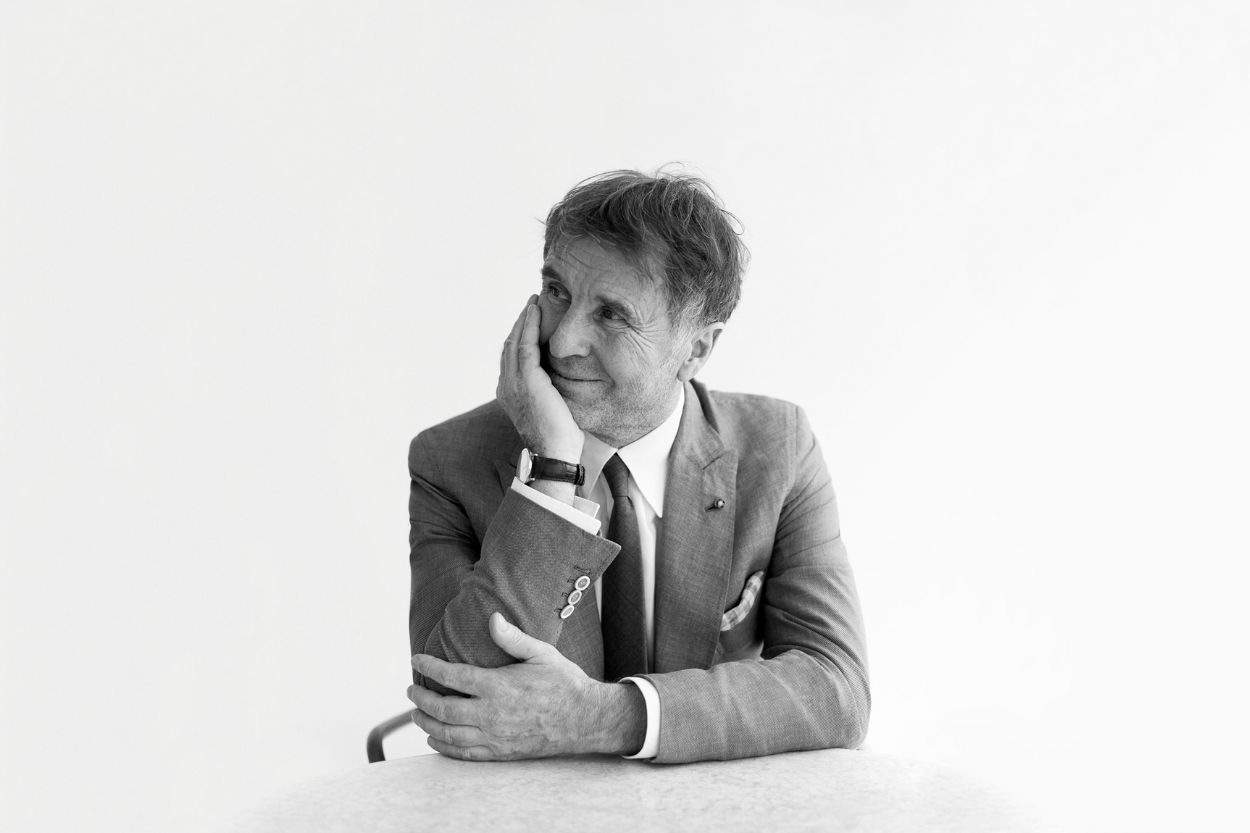 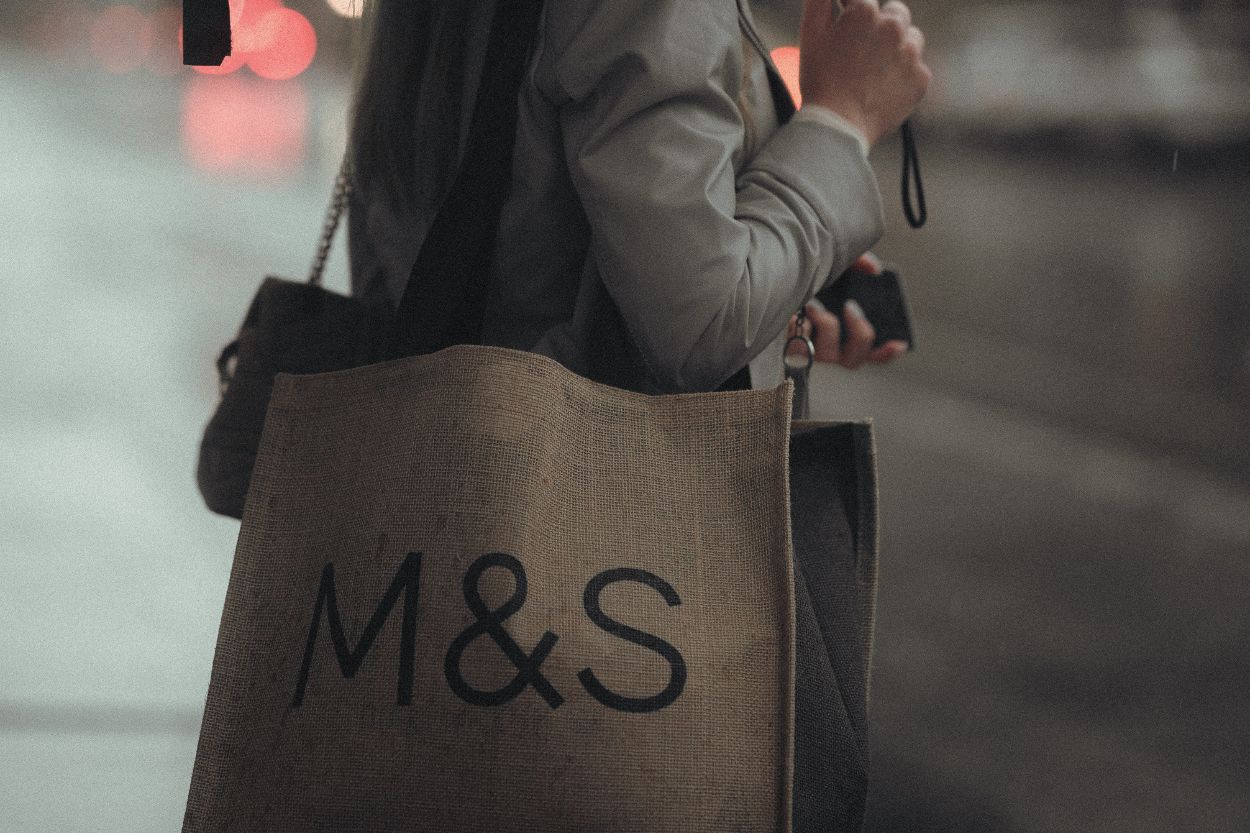 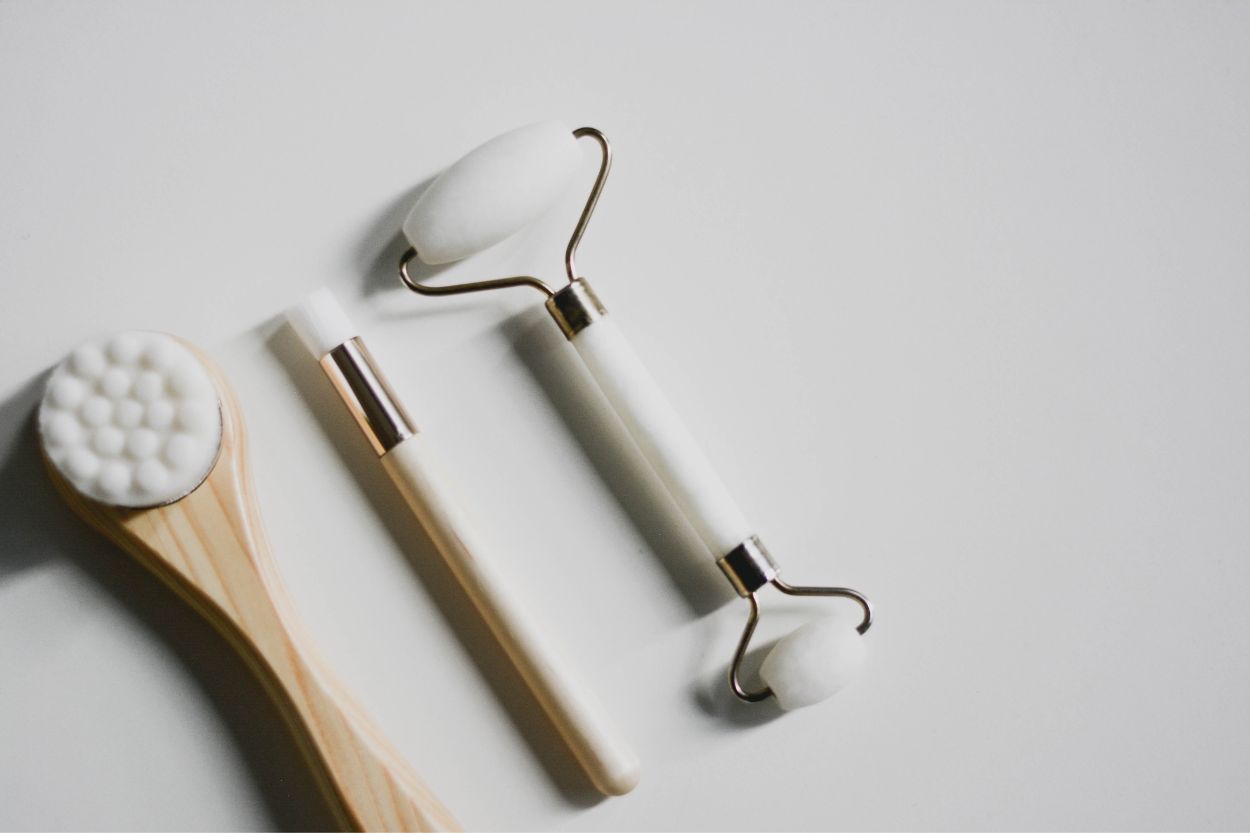