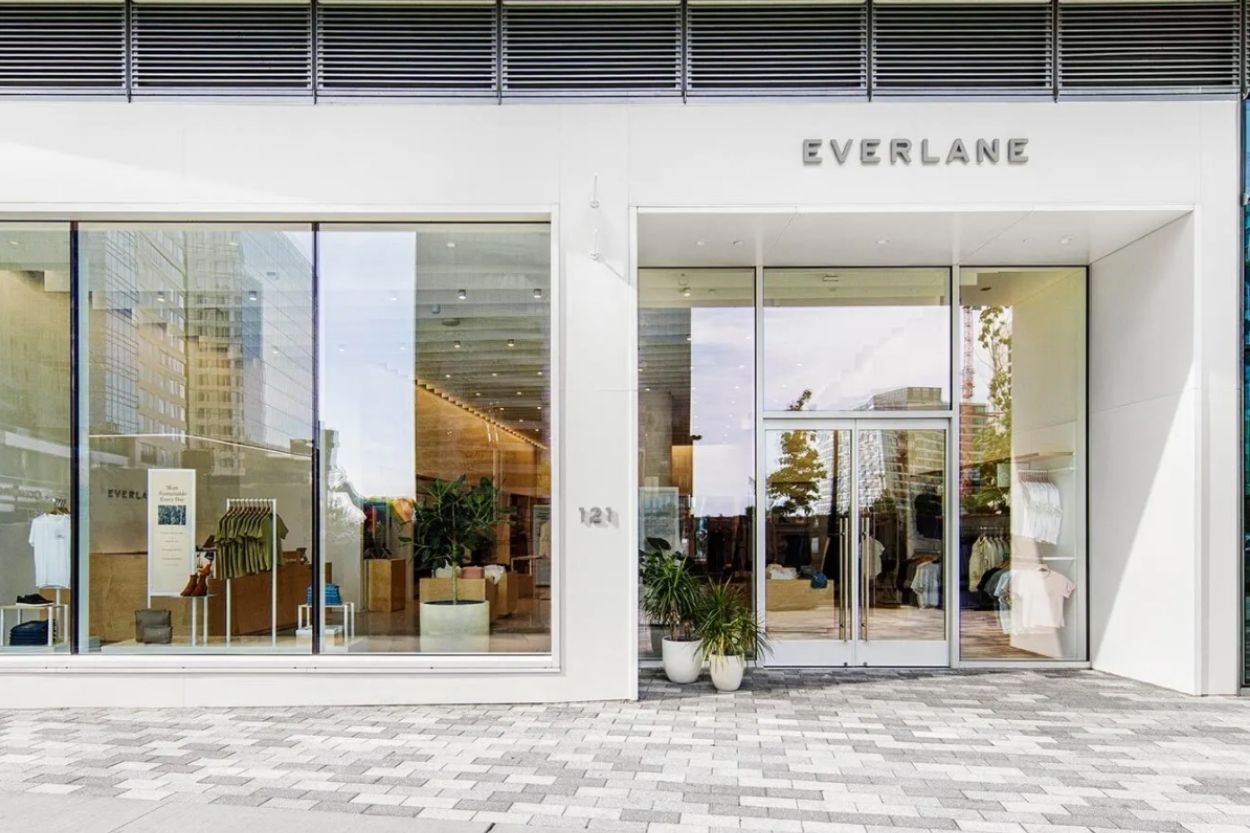 Everlane’s founder and current chief executive, Michael Preysman, will take on the role of executive chair and will focus on driving the company’s sustainability initiatives.

O’Donnell previously served as president of Deckers Brands, the parent of labels such as UGG and Teva.

“I am incredibly proud of everything the Fashion Lifestyle team has achieved during my five years with the company,” said O’Donnell regarding her recent departure.

“The UGG brand, currently in its strongest position ever, continues to grow as a year-round global lifestyle brand with an increasingly diverse and bold product offering. It’s been an honor to see UGG continually evolve to reflect the needs of our consumers worldwide while staying true to its values, and I’m grateful to have had the opportunity to lead a team so committed to making a positive impact on people, their communities and the planet. I know the UGG story is just beginning, and I look forward to following Deckers’ future success.”

Prior to Decker Brands, O’Donnell held various positions at retail brands such as Lane Crawford and John Lewis.

Since its founding in 2010, Everlane has become one of the most recognized DTC apparel brands that has made a name for itself for being transparent about its factory affiliations and how and why each item is priced the way it is. As a result, the brand is favored by high-profile celebrities such as Gigi Hadid and Meghan Markle. The company is backed by LVMH-backed private equity company L Catterton, which led an $85 million funding round for Everlane in September 2020.