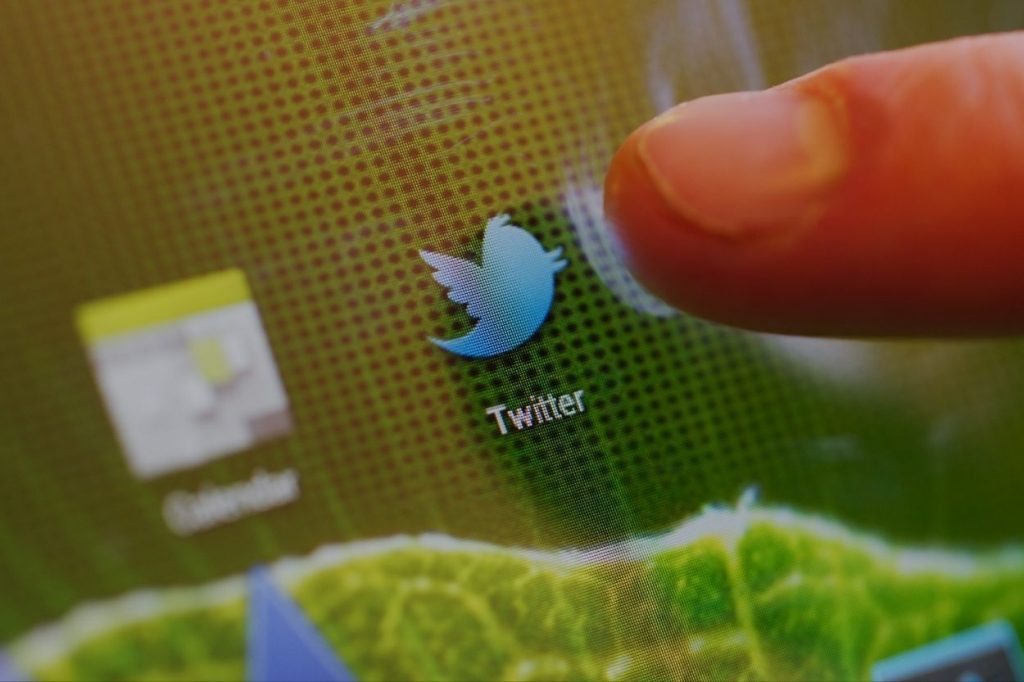 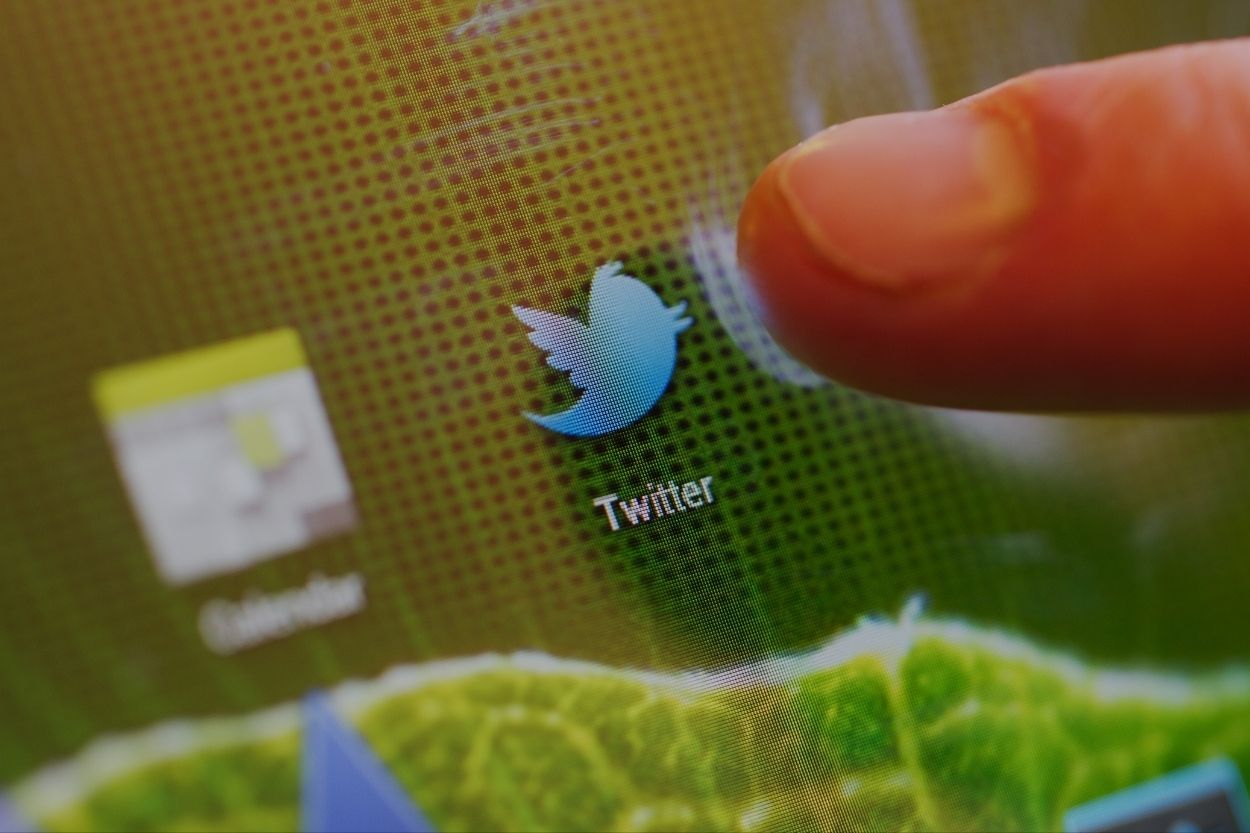 Twitter is making moves to turn its platform into a social commerce engine by allowing brands and retailers to promote products at the top of their Twitter profiles.

The company is enabling a dozen retailers, including bag company Arden Cove and GameStop Corp., to promote up to five products.

The move comes at a time when more consumers are turning to their social media feeds to discover new products and make purchases. Brands and retailers everywhere are thus looking to bring their offerings to where their customers spend most of their time, leveraging tools that enable product discovery and drive checkout conversion.

“We believe in the power of the conversations that Twitter facilitates around products. With this pilot, we’ll get to explore how our engaged, responsive and chatty audience reacts to products that are emotionally charged — like a new jersey from your favorite sports team — or that provide lasting impact — like a new skincare regimen. And, fundamentally, it’ll give us the chance to keep learning about which shopping experiences people prefer on Twitter,” said the company in a statement.

The new feature offering, The Shop Module, will enable retailers to showcase a carousel of products that shoppers can scroll through to explore and purchase, all seamlessly in an in-app browser, without having to leave the Twitter app.

Twitter noted that it will not be processing the sales itself and will not be taking a cut of any revenue generated by the new feature.

Twitter will also look to its newly formed Merchant Advisory Board, which will consist of brands that have established themselves as best-in-class examples of merchants on Twitter, to better build an offering that reflects the needs of its merchants.

Upon the announcement, Twitter’s stock climbed as much as 5.3 percent to $71.92 in New York on Wednesday. 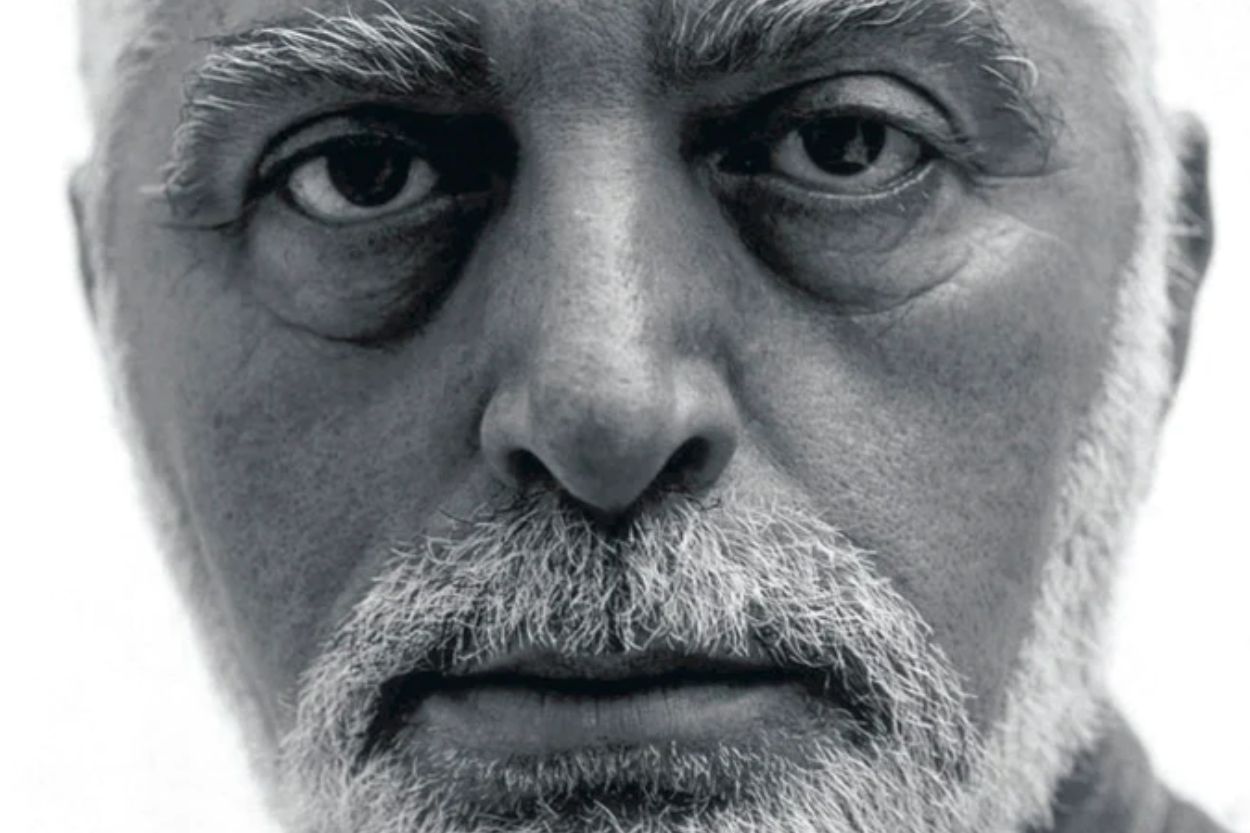 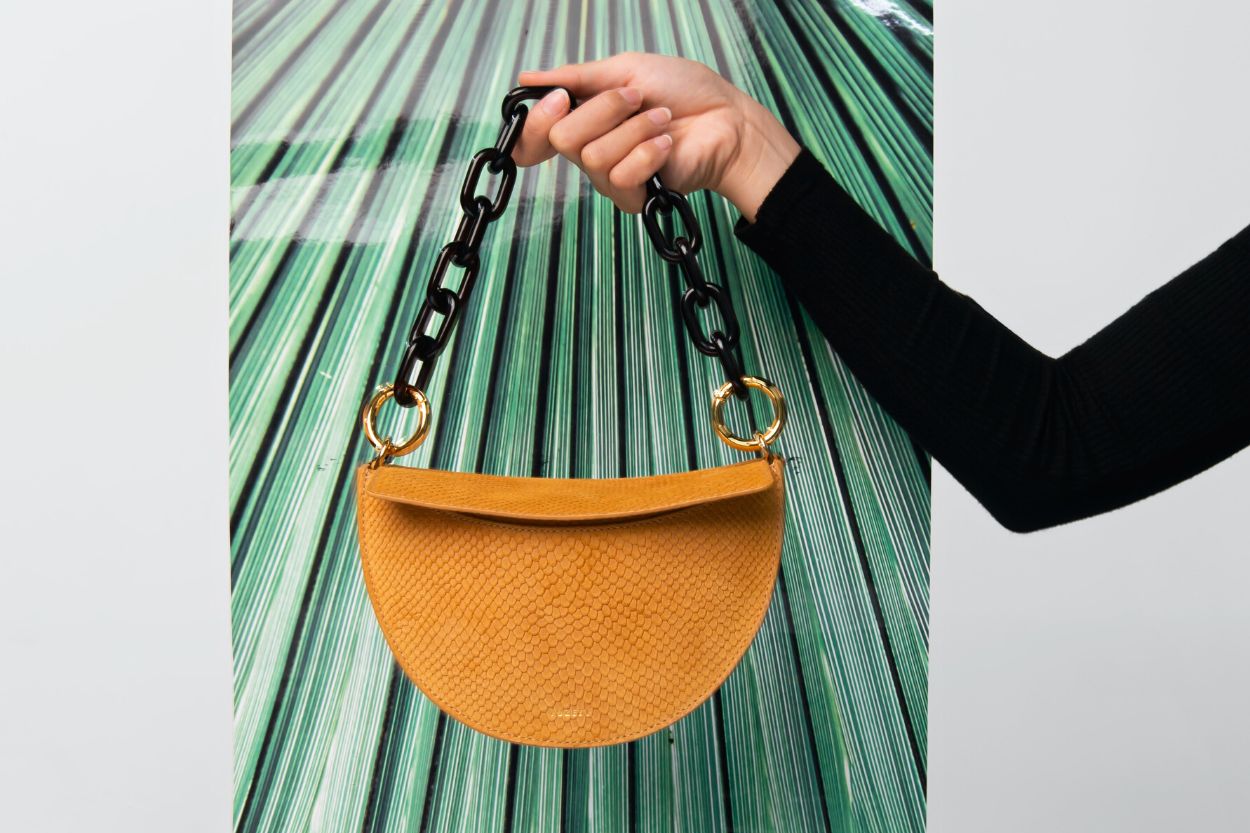 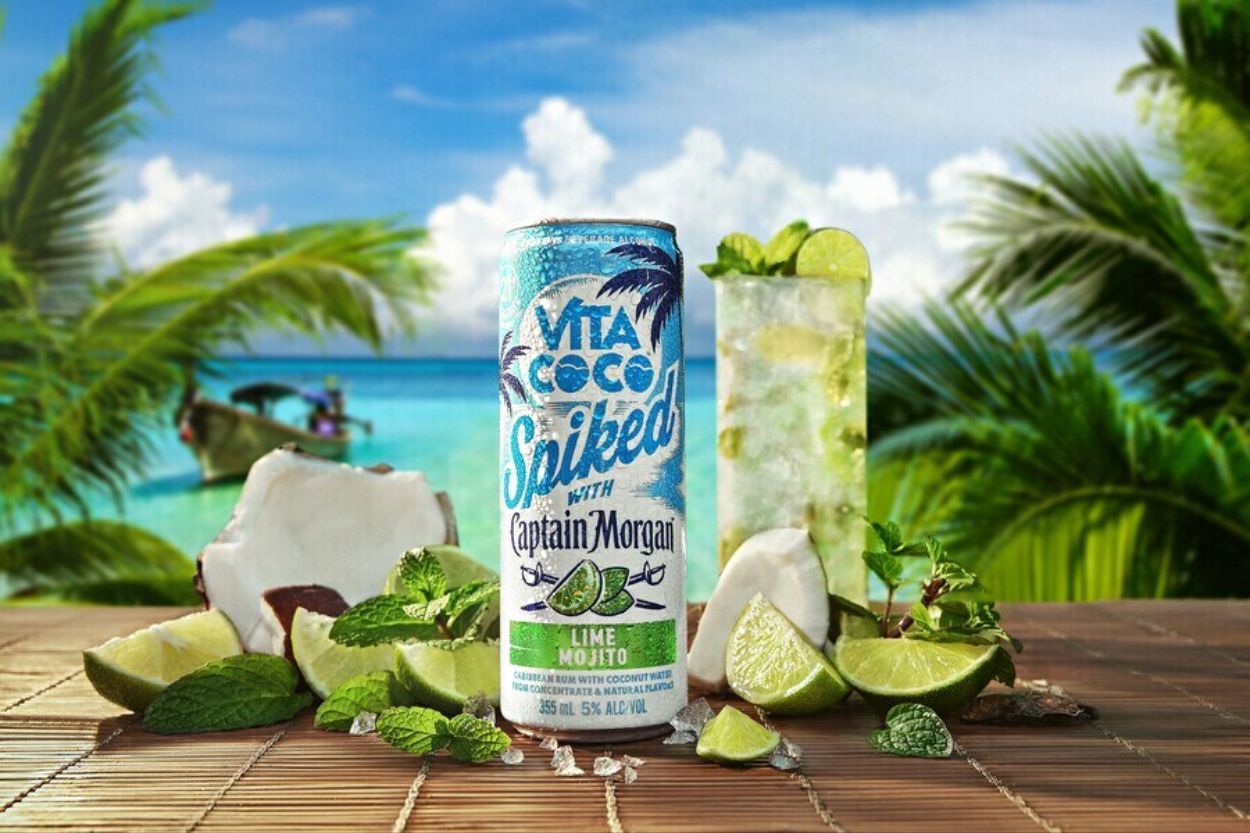