McLaren is expanding into the footwear business with the launch of its sneaker line — a project the company has been working on for the past two years.

The British luxury car maker teamed up with Athletic Propulsion Labs (APL) for its limited-edition “HySpeed” running trainers. The shoes have been designed with a carbon fiber plate and nitrogen-infused cushioning. In addition, they take inspiration from the unique features of McLaren’s supercars, such as its seats and aerodynamic capabilities.

The shoes are being sold for $450 per pair and are exclusively available at online luxury stores such as Net-A-Porter in the U.S., Luisa Via Roma in Italy, Pedder Group in Hong Kong, and Level Shoes in the United Arab Emirates. Shoppers can also purchase the shoes at McLaren’s store in Los Angeles, Bloomberg reported. 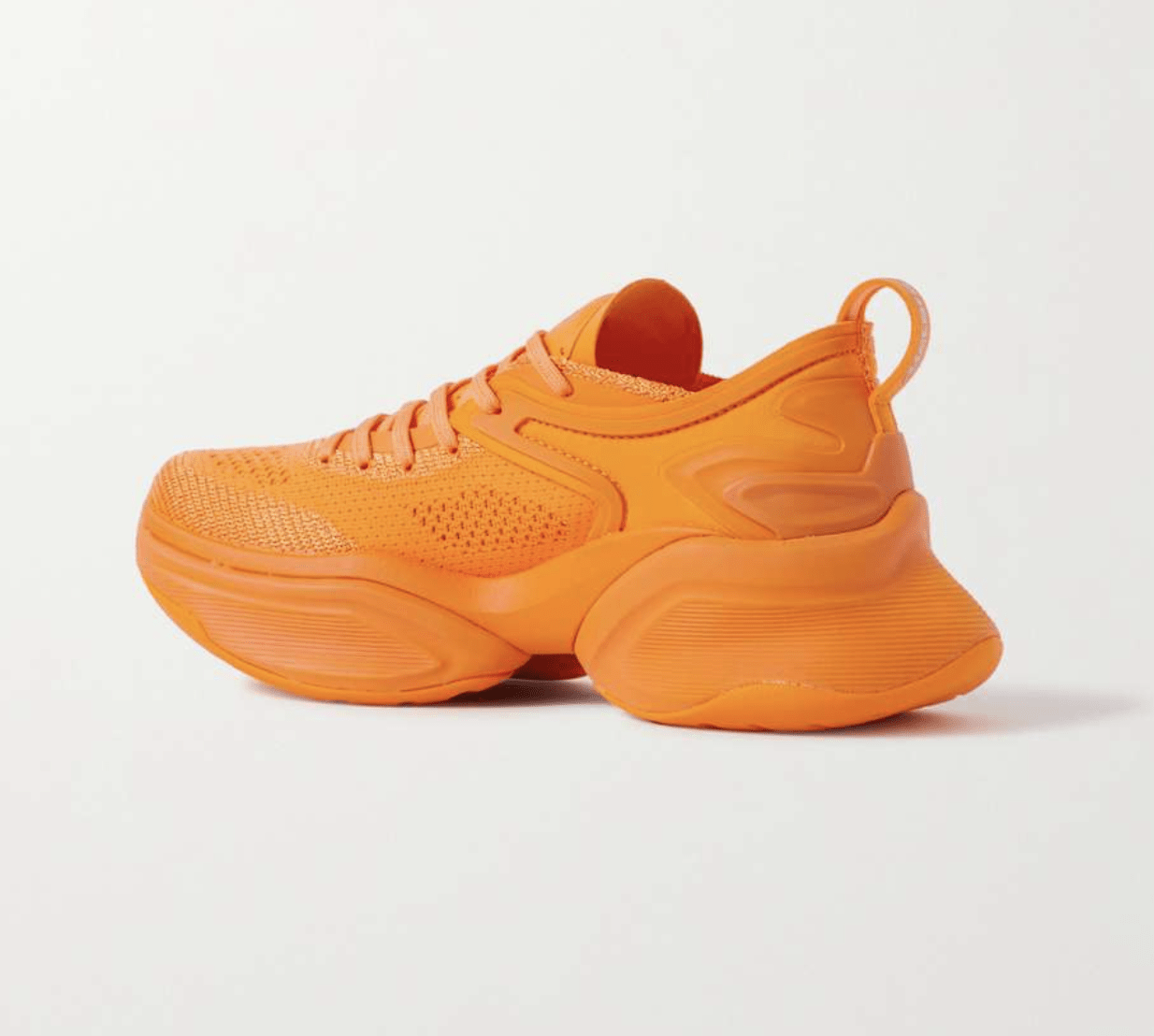 “Collaborative licensing relationships are absolutely what we’re trying to do, whether it’s sunglasses, sneakers, or streetwear,” said McLaren chief marketing officer Gareth Dunsmore. The expansion in the footwear business is about “making sure that we stay culturally relevant,” he added.

The company’s decision to launch its footwear line reportedly comes at a time when demand for its supercars has been lagging. In addition, McLaren is struggling to launch its upcoming Artura model. These challenges have negatively impacted the company’s cash reserves, leading it to raise $150 million from its shareholders last month. Some of those shareholders include Ares Management Corp., Bahrain’s sovereign wealth fund Mumtalakat and Saudi Arabia’s Public Investment Fund.