Instacart Teams Up With Lizzo To Launch New Shopping Feature

Instacart Teams Up With Lizzo To Launch New Shopping Feature 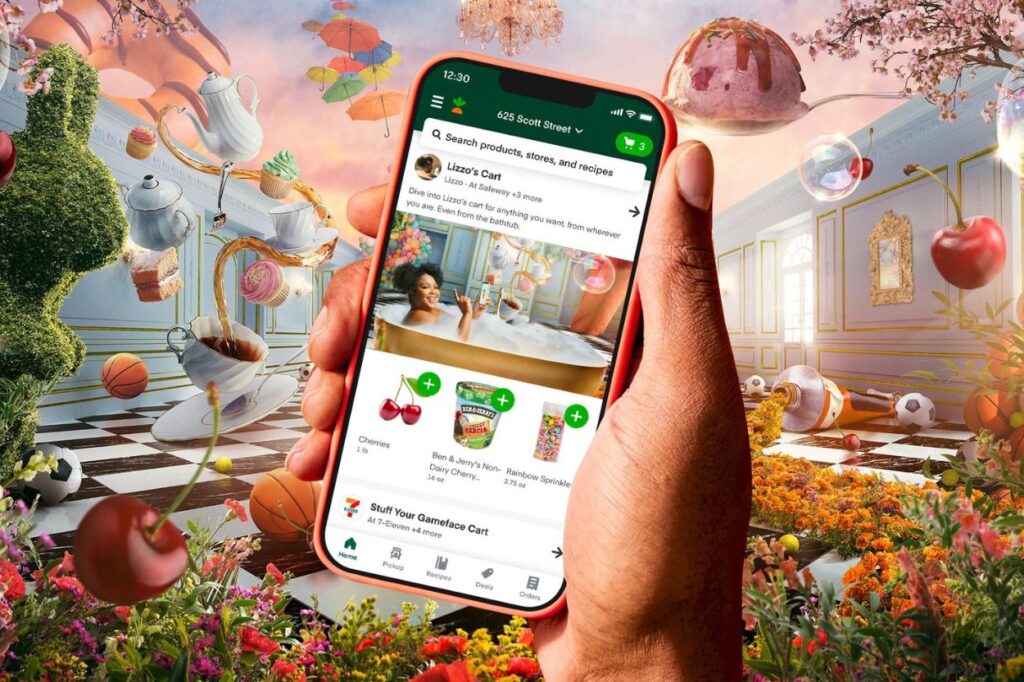 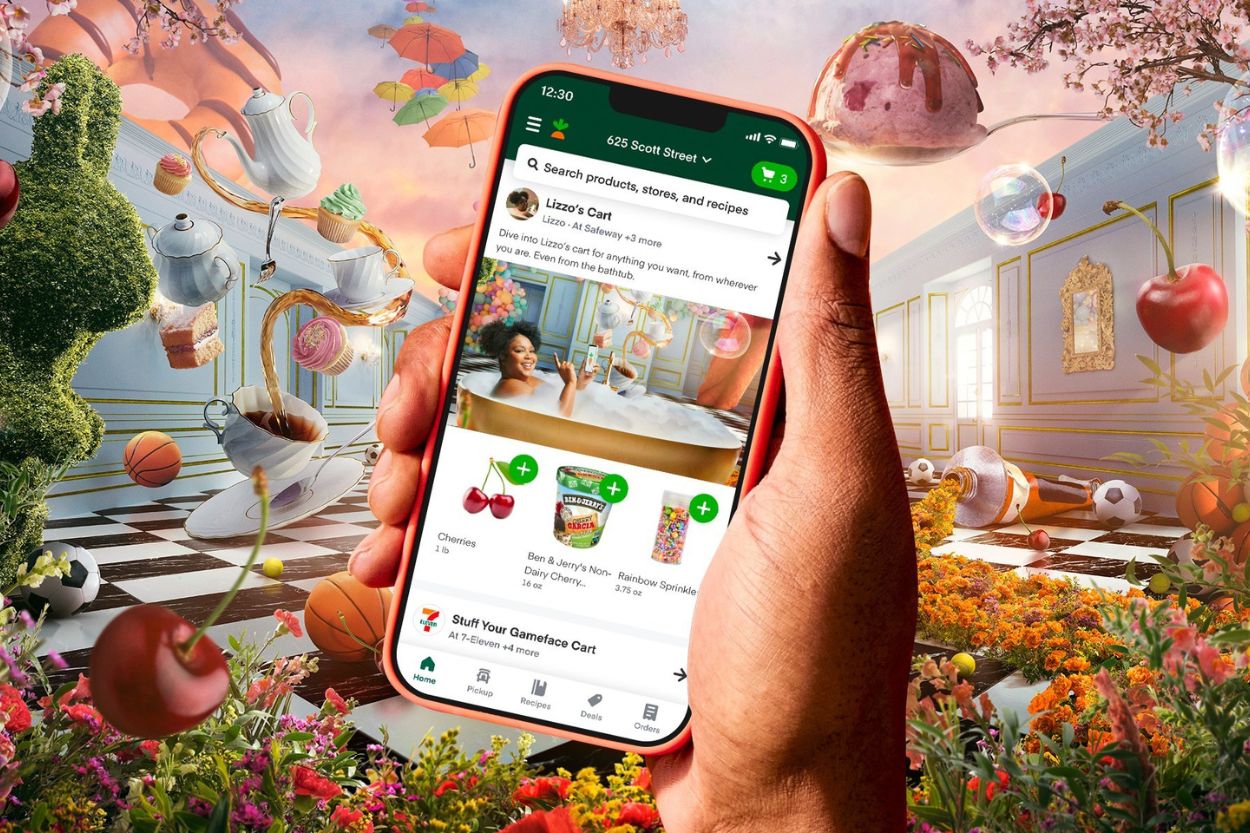 Grocery technology company Instacart has launched a new campaign featuring Lizzo to promote its new “Carts” feature, which enables shoppers to discover products curated by their favorite celebrities and influencers and add them to their grocery carts.

Through the campaign “The World is Your Cart,” the duo highlights Instacart’s core in-app experience, enabling customers to see it, “cart” it, and get their newly purchased items delivered in as fast as an hour.

The campaign has been brought to life through a short film that features a remix of “The Sign,” the first track from Lizzo’s new album Special. Throughout the film, the Grammy award-winning singer is seen using the Instacart App and experiences hyper-real and seamless experiences that come about as she adds items to her digital cart.

“A shoot where I get to sit in a bubble bath and shop all day? Sign me up Instacart!” said Lizzo.

“This spot is so dynamic, and people will see me shopping and imagining what each item could lead to, from a desertscape of Takis – which are always in my cart – to a rain shower of cherries. I’m also excited to share my shoppable cart, which includes so many of my favorite things. I hope that my cart inspires people to get all the stuff they love or maybe even try something different!”

To amplify the campaign’s reach, Instacart will unveil the campaign in a full-page center spread advertisement in The New York Times Sunday Edition featuring Lizzo on Sunday, August 28, 2022.

The campaign will also premiere during the 2022 MTV Video Music Awards (“VMAs”), which Instacart is officially sponsoring. Following its television premiere, Lizzo will perform live. The campaign will also be featured in multiple activations across linear TV, OTT, and OLV channels, print, podcasts and streaming audio, and paid and organic social media.

“‘The World is Your Cart’ is a rallying cry that reminds us of the abundant possibilities of each product we add to our Carts and satiates our curiosity by enabling others’ Carts to spark our own creativity,” said Laura Jones, chief marketing officer at Instacart.

“In addition to capturing these possibilities across our new creative platform, we’re making them a reality by offering consumers the chance to discover new things across the Instacart App – so you can browse, be inspired, and turn that inspiration into reality by getting your items delivered to your door in as fast as an hour.”

The move to team up with Lizzo follows Instacart’s latest efforts to launch a solution called “Big & Bulky.” The solution enables Instacart customers to order their grocery items and household goods – such as grilling items, beverages, printer ink, or packing tape – alongside larger items such as TV for delivery, all at the same time.

The company also recently launched a new in-app shopping experience called Carts which looks to bridge the gap between inspiration and reality and builds off of its current offering, Shoppable Recipes, which allows food creators to make their recipes shoppable.

And last but not least, the delivery platform has launched Instacart Tastemakers, a new affiliate network for creators, publishers, and developers that allow them to monetize purchases that their audiences make on Instacart. 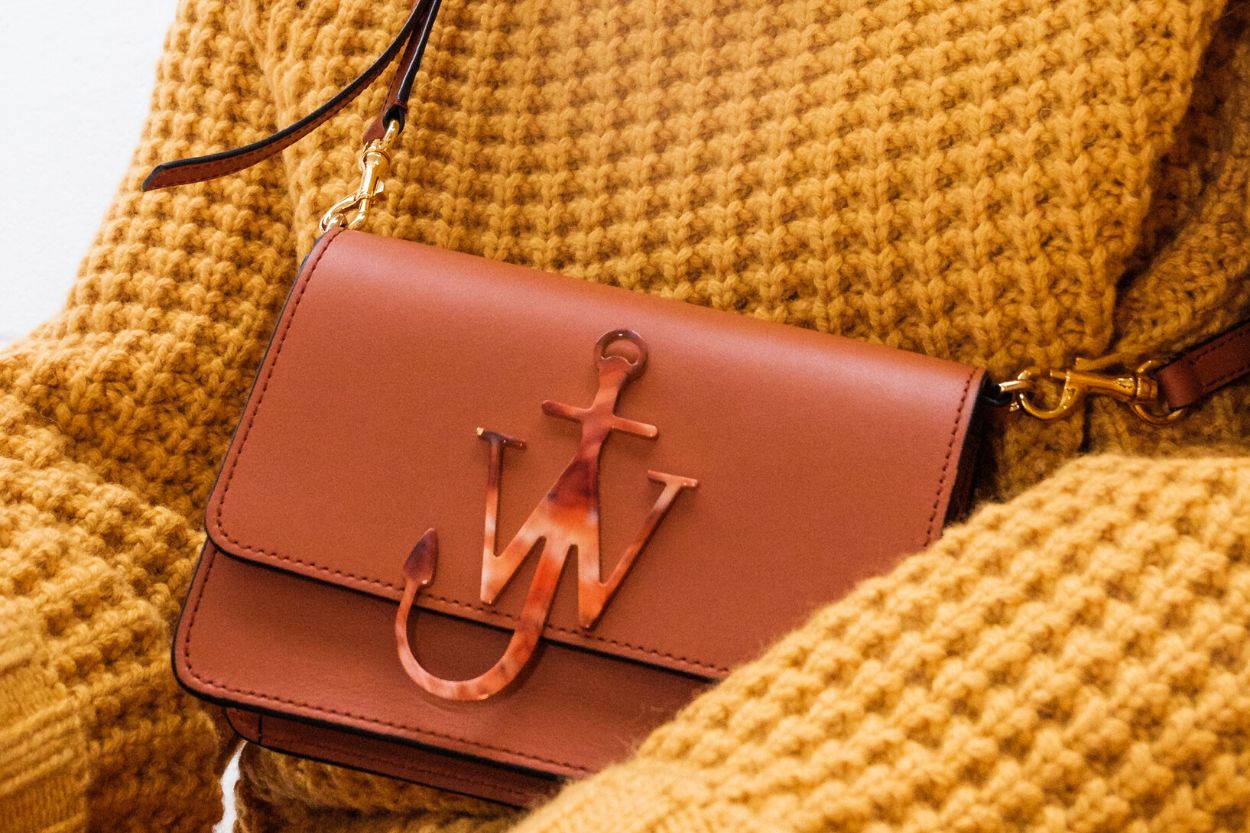 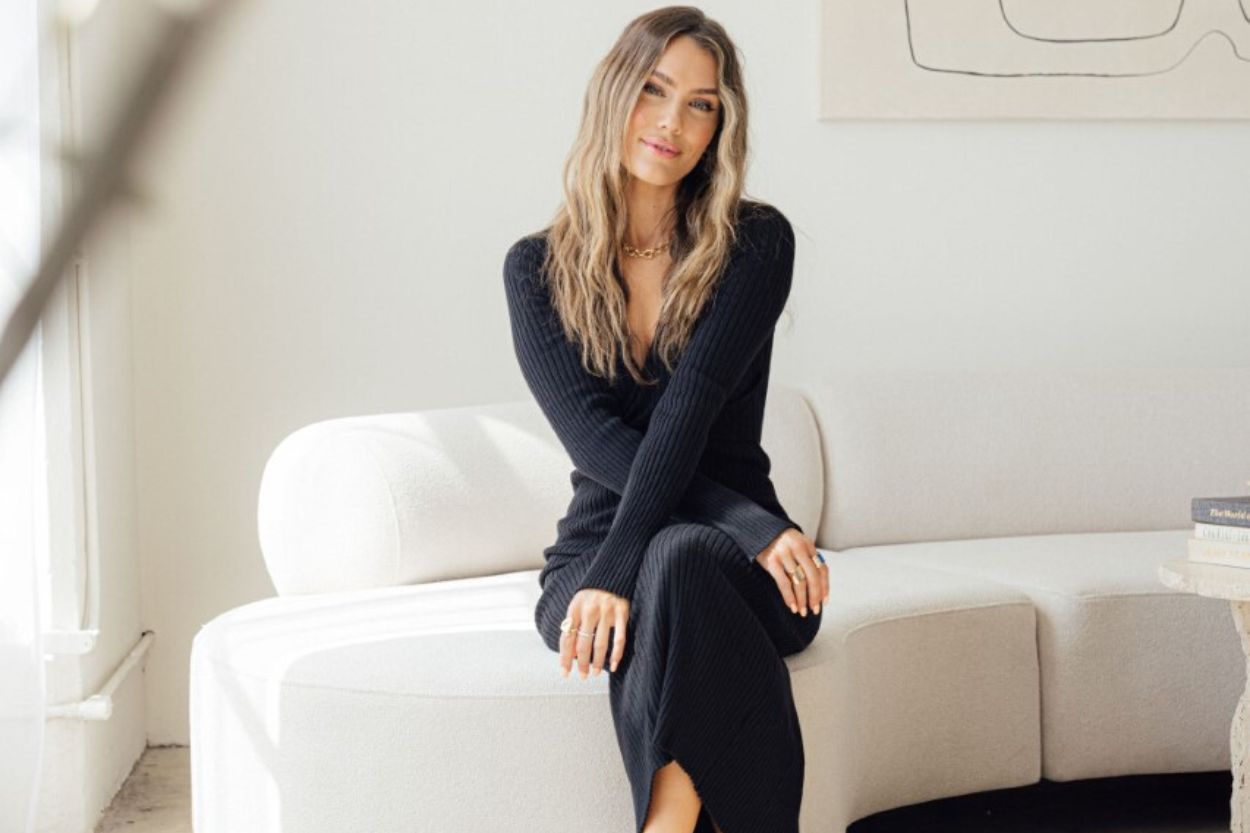 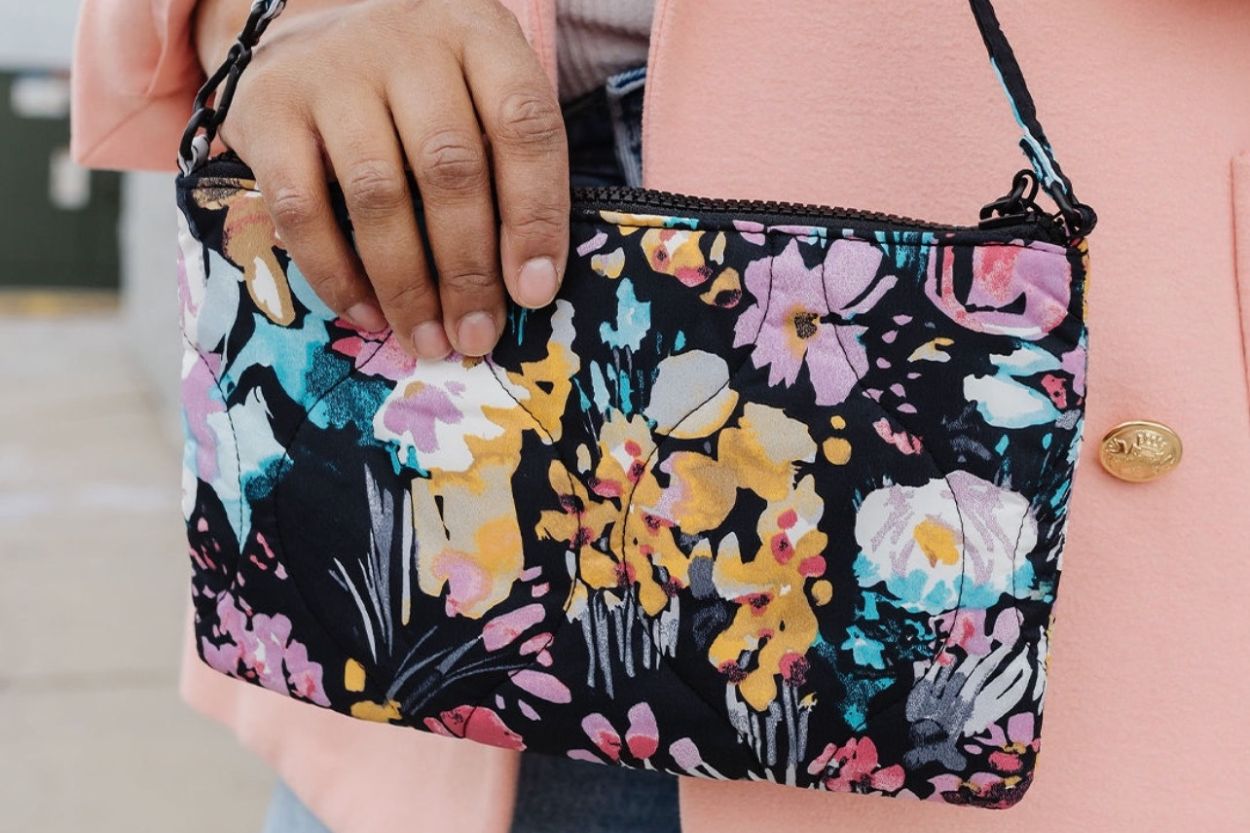