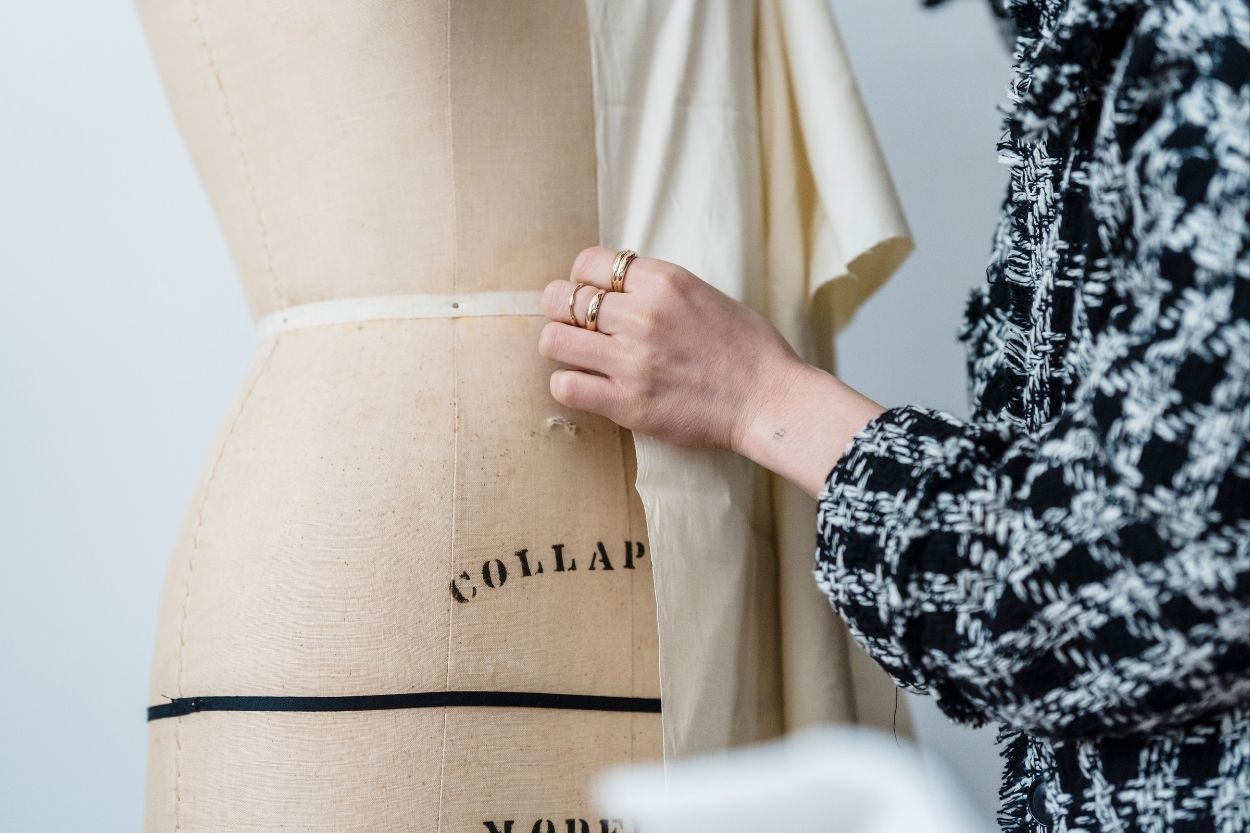 U.S. Senator Kirsten Gillibrand has introduced new a legislation to improve the working conditions of garment workers in the country.

The senator announced the Fashion, Accountability and Building Real Institutional Change (FABRIC) Act at Ferrara Manufacturing in New York City, where she offered details on how the legislation will work to address wage theft and help with rebuilding the domestic industry.

Gillibrand noted that the legislation would protect nearly 100,000 garment workers in the U.S. and reboot the once-bustling garment industry through a domestic manufacturing program.

The legislation has five pillars that address the various challenges workers face in the garment industry; the chief among them are pay rates and incentives. If approved, it would amend the Fair Labor Standards Act from 1983, FashionUnited reported.

“This legislation would thread the needle of protecting workers’ rights, putting an end to abusive pay rates, and ensuring equitable compensation for garment workers, while also making historic investments in domestic garment manufacturing so we can not only make American, but by American,” Gillibrand said.

The legislation has already received a ringing endorsement from various stakeholders in the fashion industry, including designers, manufacturers, and industry bodies.

“By supporting the FABRIC Act, we ensure that people, human rights, and dignity are central to fostering a more sustainable and transparent future in fashion,” Eclarinal added.