Apple has entered the buy now, pay later (BNPL) space with its own Apple Pay Later service, which is expected to be rolled out as part of its upcoming iOS 16 update.

The tech giant revealed that the offering would be built and managed directly in the Apple Pay wallet, and it would allow users to pay for purchases in four installments over six weeks. 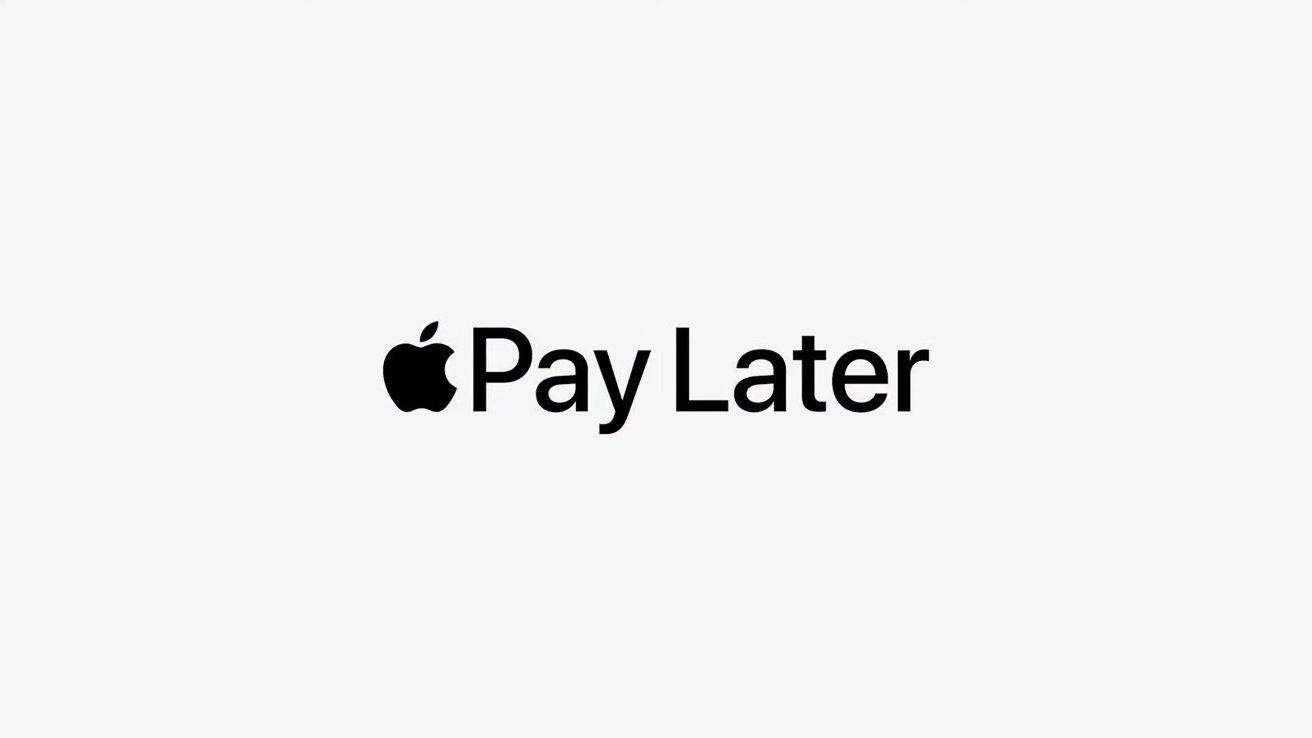 The service will prompt users to split the cost when making purchases using Apple Pay. If users decide to opt-in for a payment plan, a detailed page will be displayed indicating the amount and due date for each installment payment.

Just like Apple’s digital credit card, the company’s BNPL service will be powered by Mastercard. It will also be made available for both in-app and online purchases in the U.S.

For merchants, the offering requires no extra lift to accept the service. In addition, Apple has also launched Apple Pay Order Tracking, a service that enables merchants to deliver receipts and order tracking to the Wallet. The offering is integrated with Shopify and requires no additional integration.

The move to enter the BNPL category follows Apple’s efforts to expand its business in the payments space. Last year, the company was in talks with Goldman Sachs as the lender for the loans to enable the service.

Kohl’s Is No Longer Up For Sale