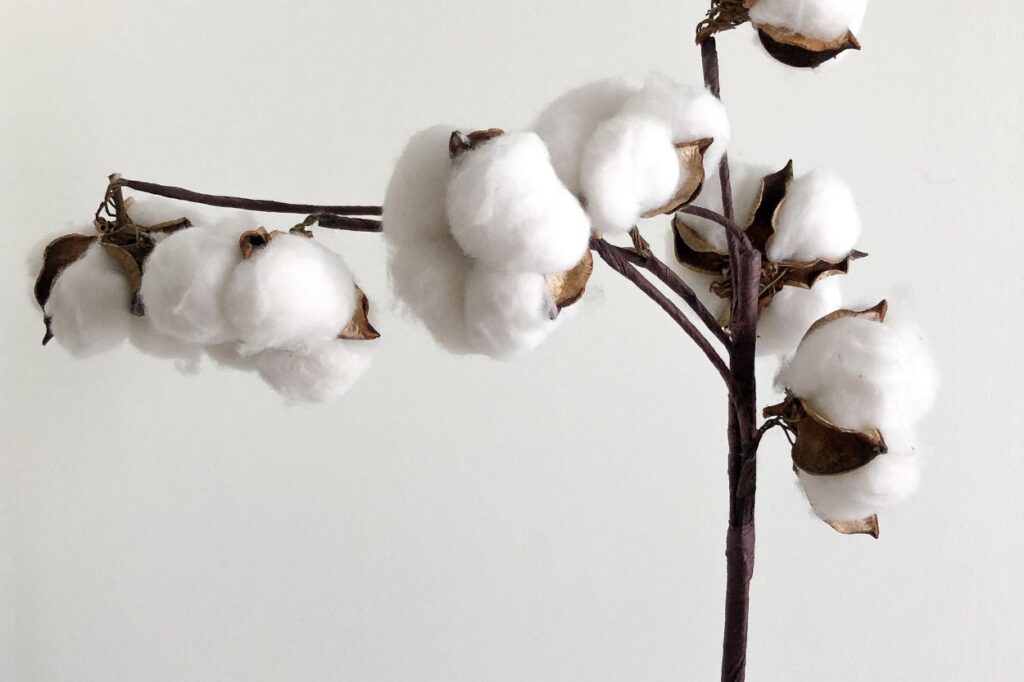 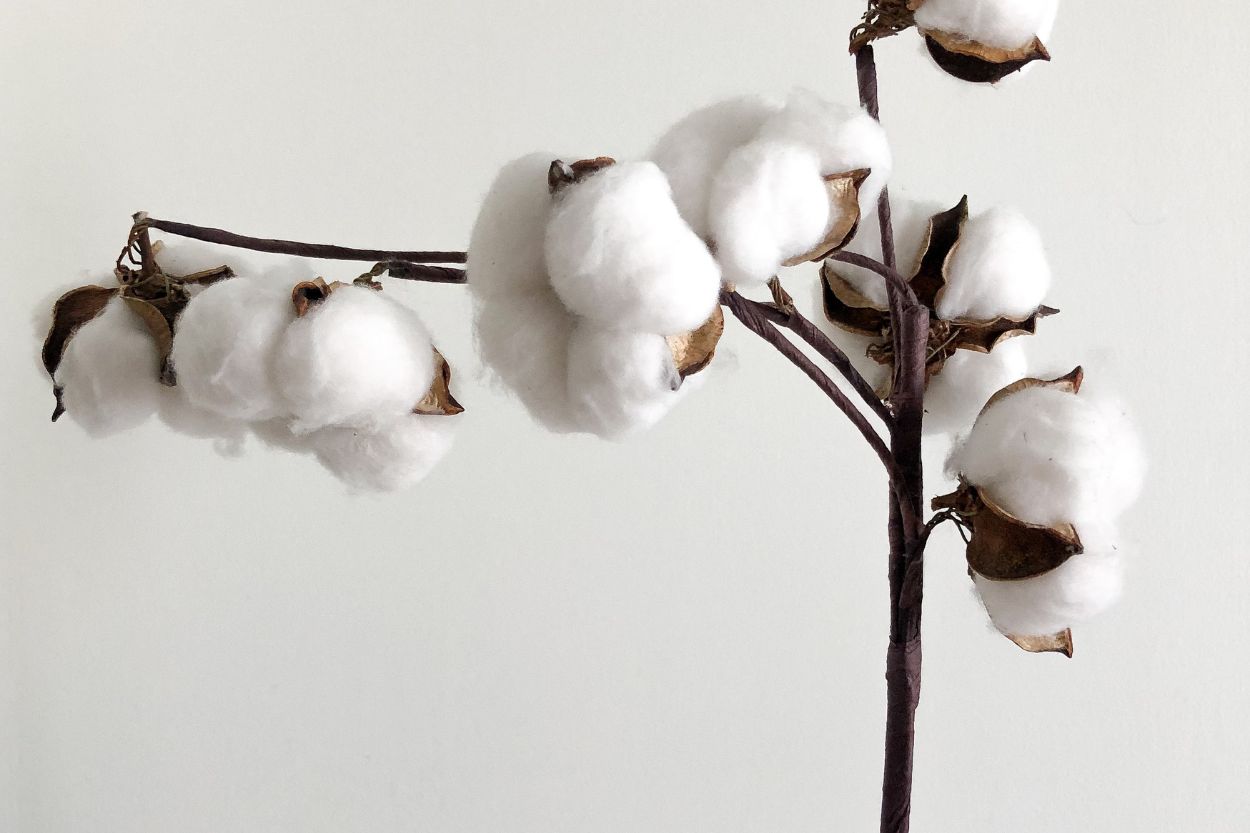 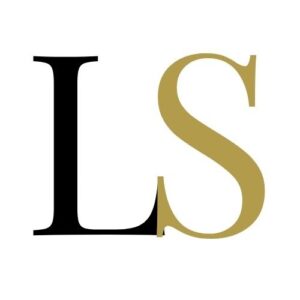 The floods in Pakistan are likely to result in a global shortage of raw cotton as an estimated 40% to 45% of the crops in the country have been destroyed.

Pakistan is the fifth largest cotton producer in the world after China, India, U.S. and Brazil, accounting for 6% of the global supply.

The recent flooding in the country has sub-merged nearly two-thirds of its landmass. Meanwhile, heavy rains have also impacted cotton fields in neighboring India. The devastation in South East Asia combined with the U.S. ban on cotton produced in Xinjiang is likely to result in a global shrinkage of cotton supply, FashionUnited reported.

The impact of the flooding, which has caused irreparable damage to the country’s cotton industry, is likely to be felt for many years to come.

“Cotton consumption will also be affected due to decreased textile activities, and large quantities will have to be imported from foreign countries,” The Pakistan Tribune noted last week. “An integrated strategy to increase the quantity of cotton crop is also essential to encourage the textile sector, already gripped in an energy crisis, to enhance production.”

The country, a key manufacturing hub for the apparel industry, has reportedly seen its cotton production decline by nearly 50% over the past decade due to rising temperatures and erratic weather conditions. If it imports cotton to sustain its garment production industry, then Main Street shoppers in western countries will likely see an increase in prices. 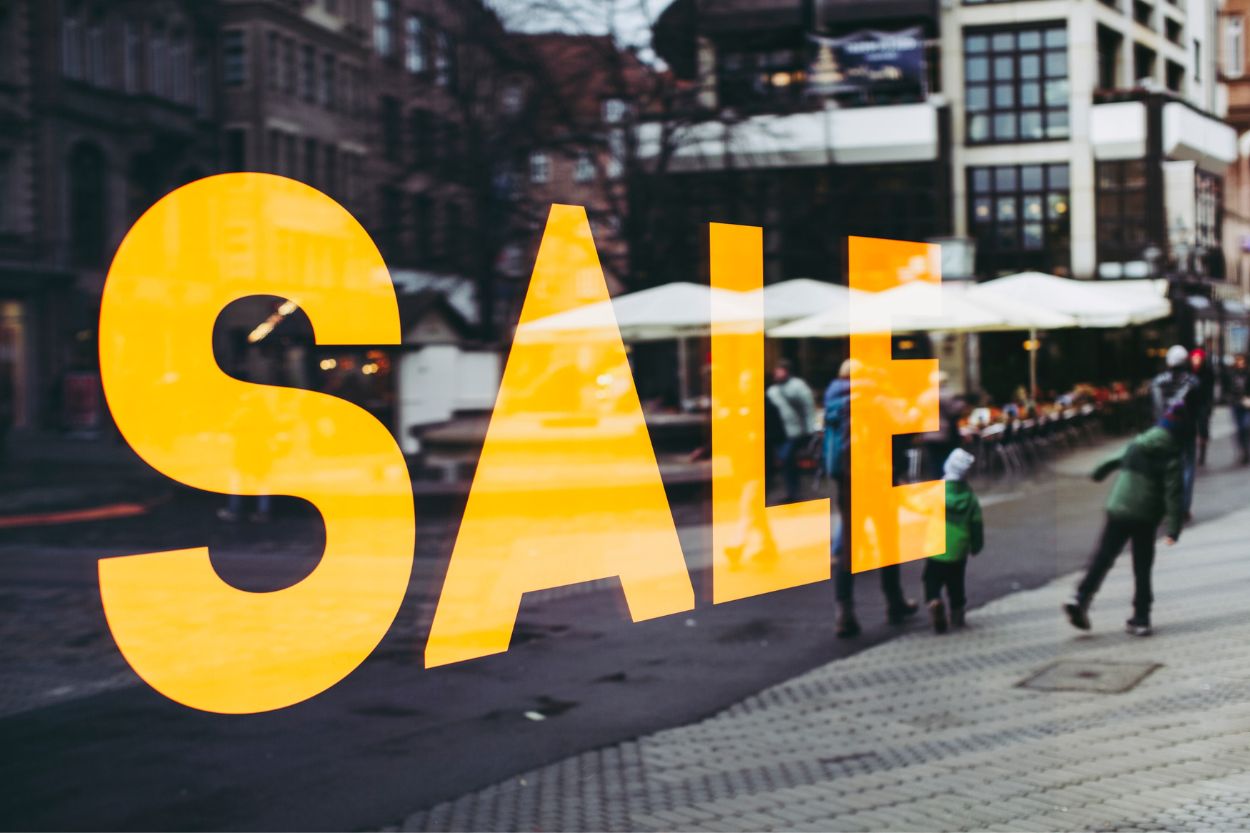 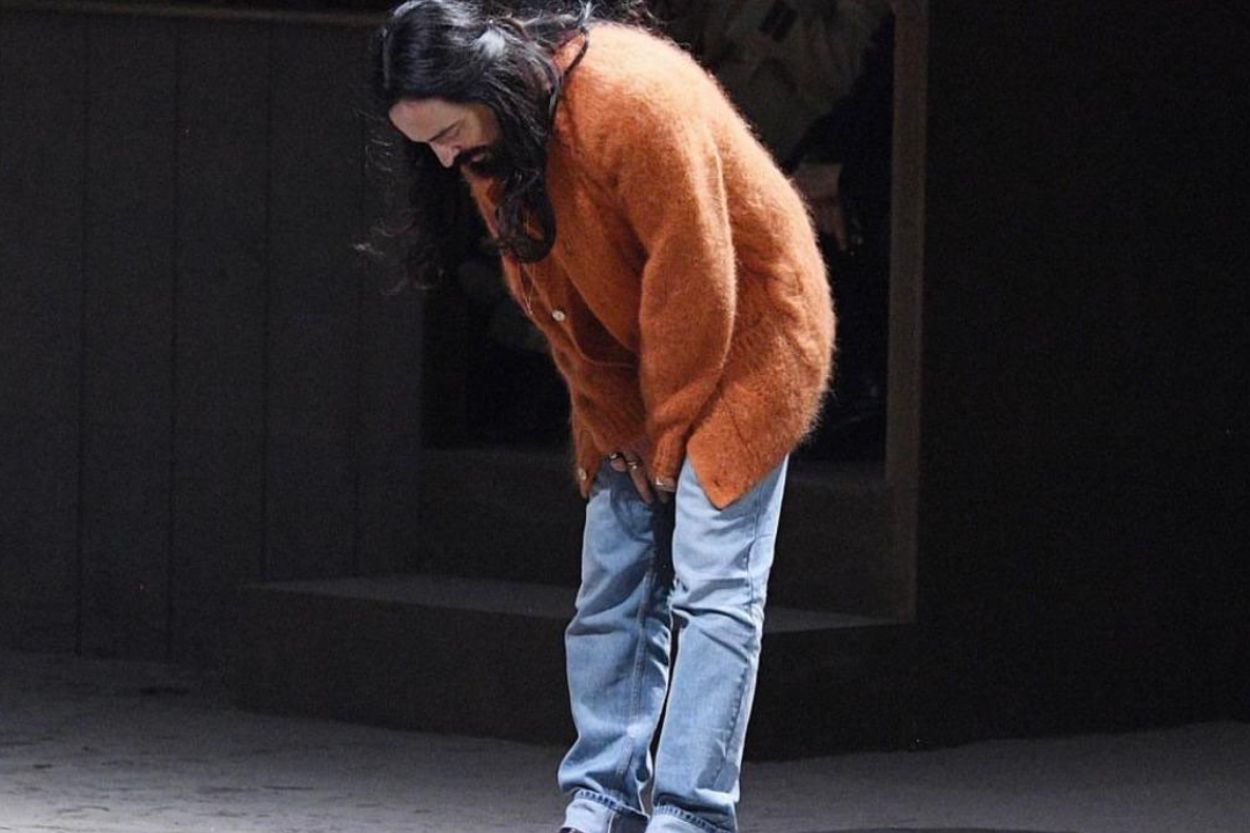 Gucci’s creative head, Alessandro Michele, is planning to leave his role after serving for seven years in the position.  Rumor has it that Michele was asked to deviate from his romantic and maximalist design aesthetic, which he failed to deliver.  “There are times when paths