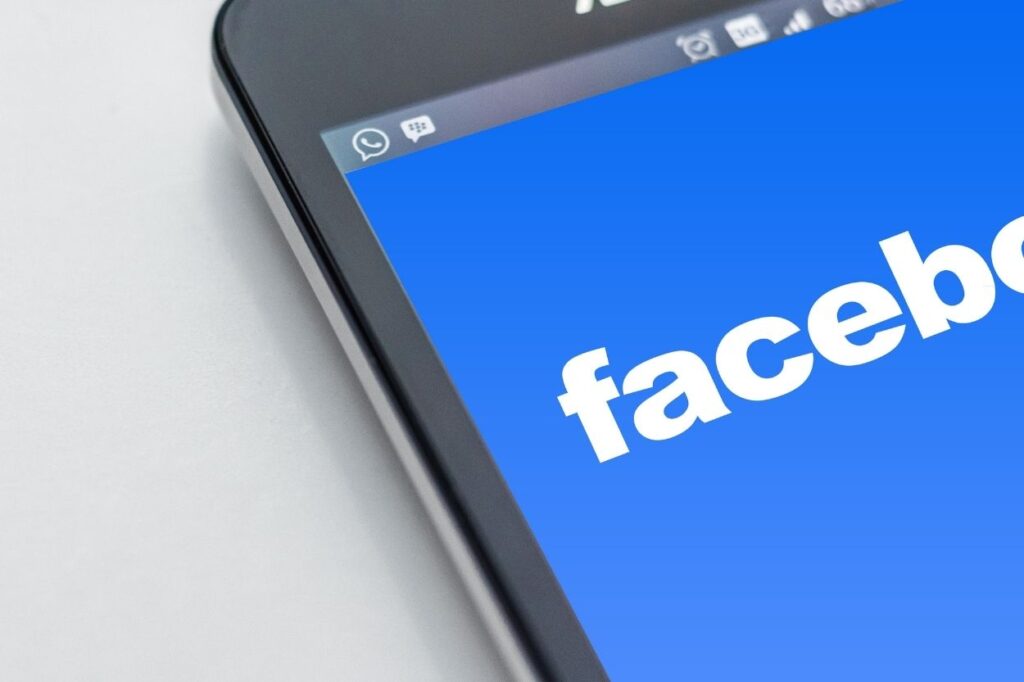 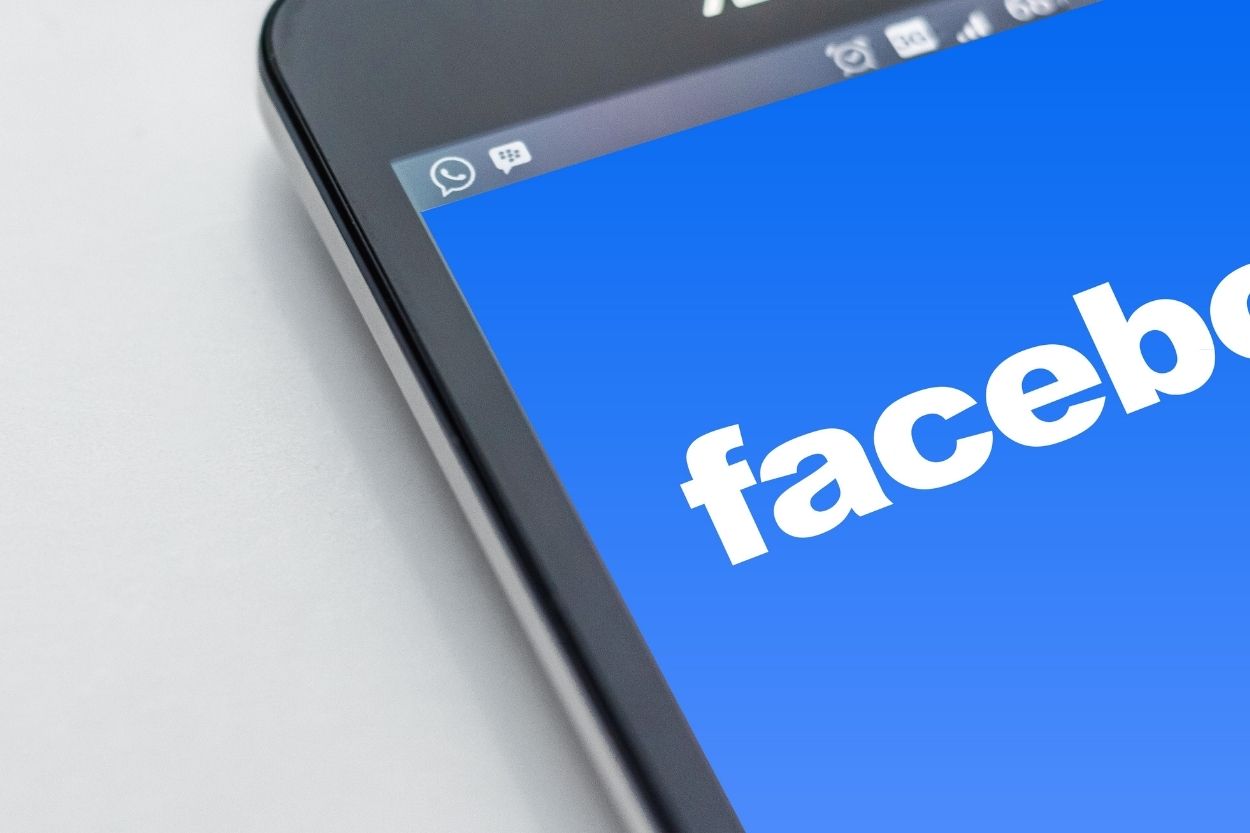 Meta’s shares soared after the company reported an uptick in daily active Facebook users, higher than Wall Street analysts estimates for the quarter.

The company reported 1.96 billion daily active users (DAU), which was higher than analysts’ estimate of 1.95 billion. Daily active users are a key performance indicator for attracting advertisers to the company’s platform.

Overall, the company’s total revenue rose by 7% to $27.91 billion in Q1, a few million shy of the $28.2 billion analysts had expected. The bulk of this revenue came from Facebook advertising.

The results, which also showed that the company recorded its slowest revenue growth in a decade, sent its stock soaring by 13%.

The increase in stock value is welcome news for Meta, which has seen its value decline by half since the start of the year. In February, the company’s earnings report showed a decline in daily active users for the first time, and it projected a gloomy quarter ahead due to factors such as increased competition from TikTok and Apple’s privacy changes.

“However, growth in monthly active users is slowing quickly. A few quarters ago, it could count on developing markets to keep the growth engine going, but it’s likely that even these high-growth opportunities are starting to dry up,” she added.

Looking ahead, Meta expects second-quarter revenue to be between $28 billion and $30 billion, according to Reuters. 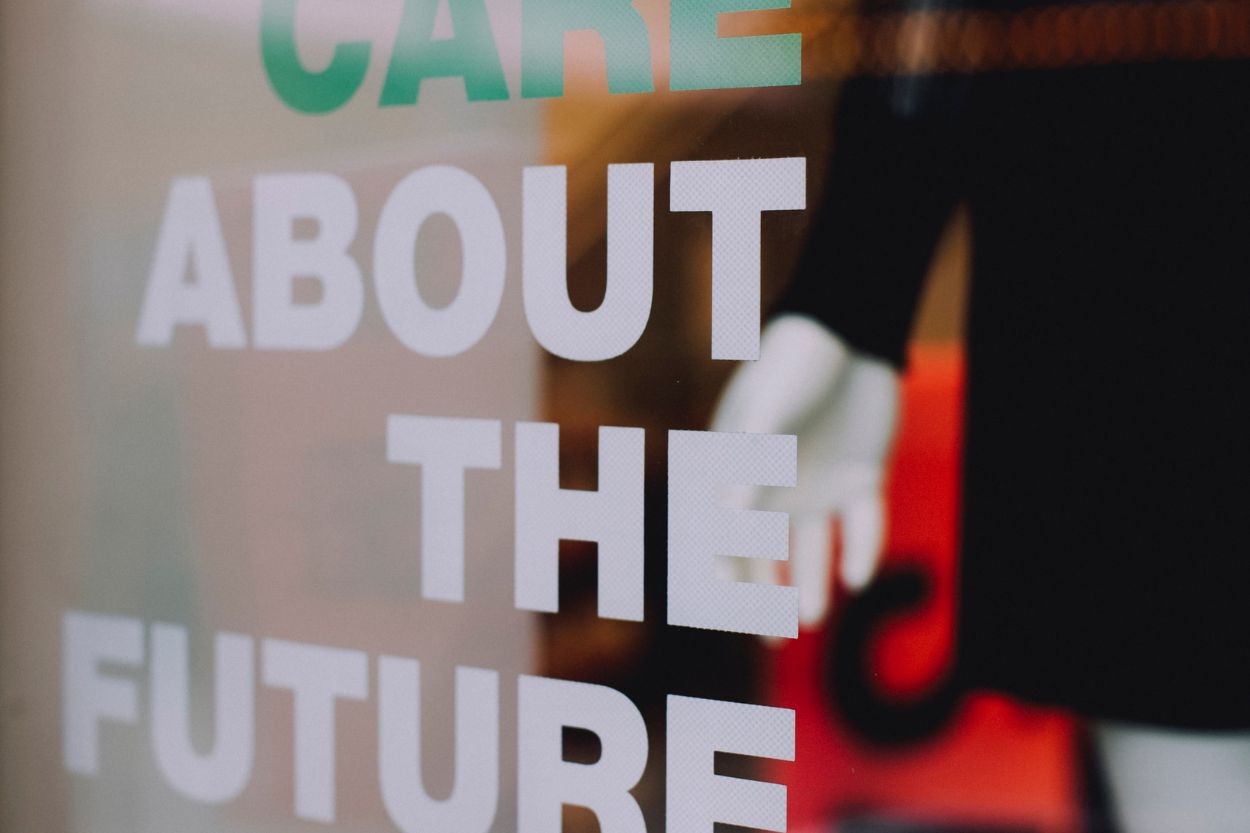 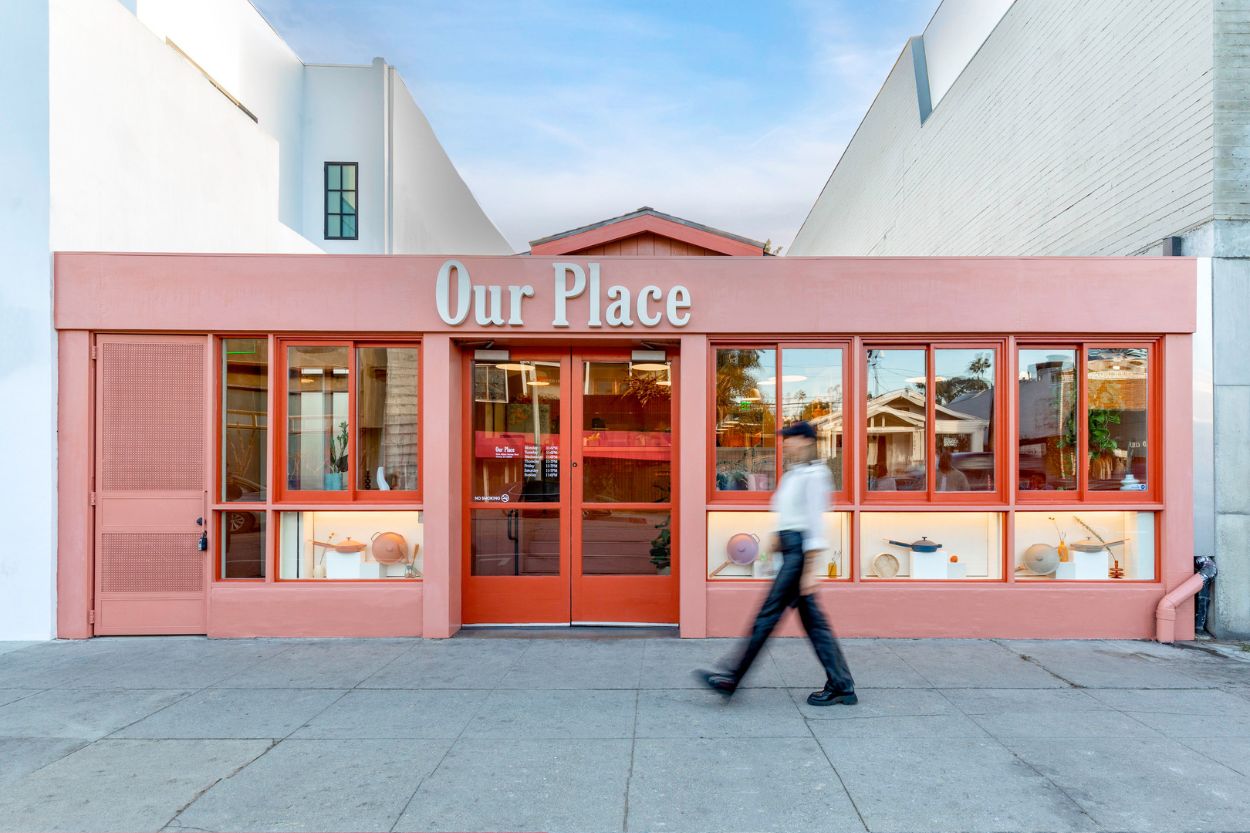