US Retailers Opened Twice As Many Stores As They Closed

US Retailers Opened Twice As Many Stores As They Closed 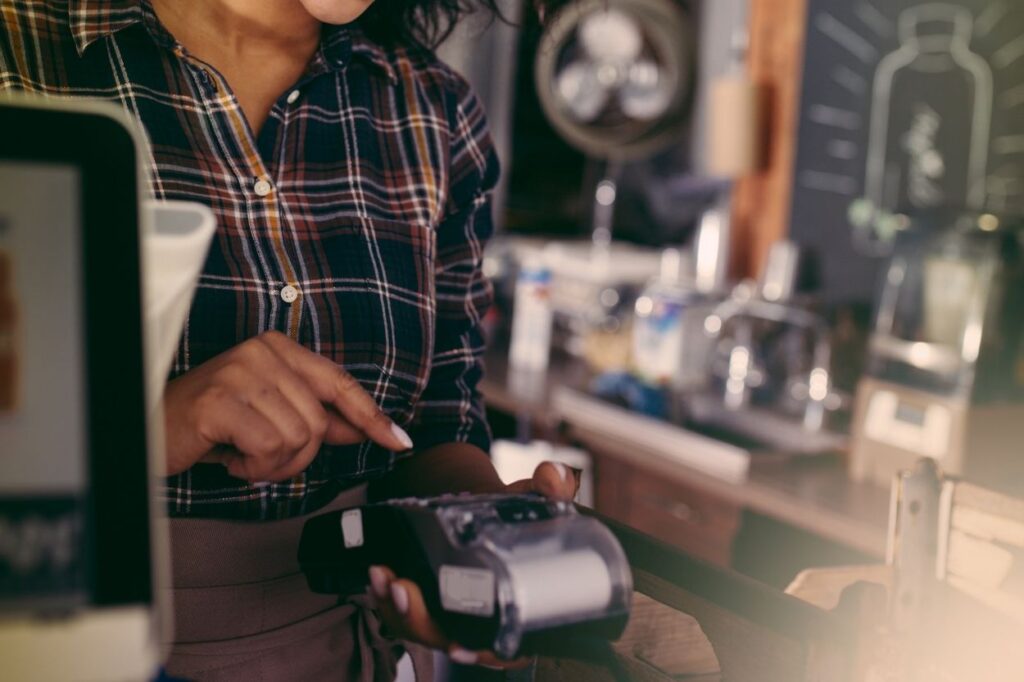 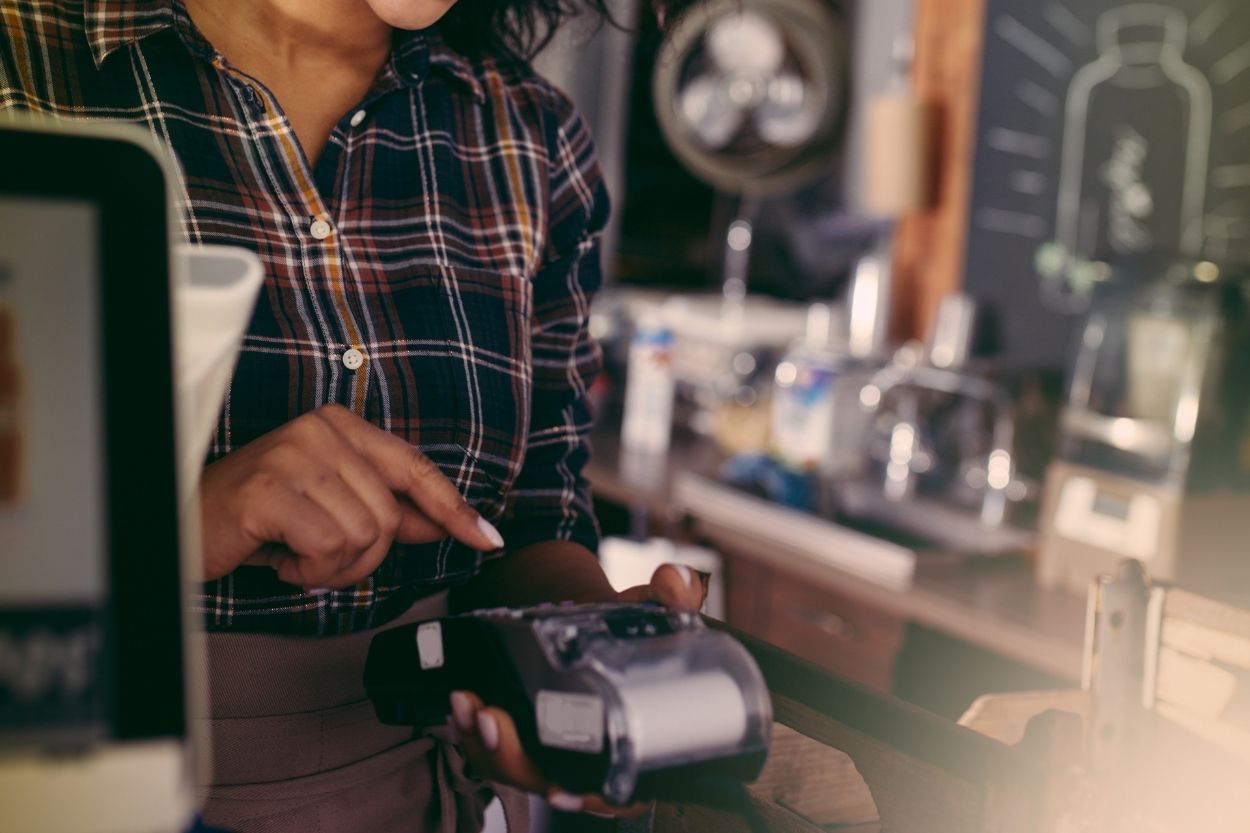 Call it the great rebound from the retail apocalypse. U.S. retailers announced the opening of 8,100 store locations — twice as many as they closed last year – even as the pandemic continued to snarl supply chains and impact consumers’ shopping behaviors.

A stimulus-driven increase in overall consumer spending, along with pandemic-related lease renegotiations and balance sheet restructurings, were some of the key factors that helped keep store-closing numbers down, the latest data from The Daily on Retail indicates.

A significant share of new store openings were announced by discount stores, dollar stores, off-price stores and warehouse clubs, accounting for 47% of new stores, or 3,840-plus store locations.

Some of the most notable discount retailers that announced new store openings were Dollar General, Five Below, Off-Price, Citi Trends, and Costco. Dollar General, for one, announced 2,160 new store openings in 2021, including 1,050 planned for FY21 and another 1,110 for FY22. Costco, meanwhile, announced plans to open more than 60 new club locations in 2021 in addition to its existing footprint of 800. The warehouse retailer also plans to open second warehouse locations in new markets such as China, France and New Zealand by August 2022.

The year 2021 also saw digital native brands such as Vuori, Fabletics, and Parachute double down on their brick-and-mortar strategies. Vuori said it would open 100 new locations; Fabletics announced the opening of 24 new stores on top of its 50 store locations; home-furnishing brand Parachute said it had plans to open 20 new stores in addition to its existing 10 locations.

While retail brands from several segments announced new store openings, pharmacy retailer CVS and apparel and footwear retailers reported the highest number of store closings. In November 2021, CVS announced plans to shutter 9% of its 9,900-plus store locations or 900 stores starting spring 2022. Christopher Banks, meanwhile, was one of the players in the apparel and footwear category that announced the highest number of store closings. In January, the brand filed for Chapter 11 bankruptcy and announced plans to close all 449 store locations in 44 states. It was followed by Foot Locker, which said it would close 370 of its 2,950 locations, and Francesca’s, which planned to close half of its 550 store locations after filing for bankruptcy in December 2020. American Eagle Outfitters and Chico’s were some of the other brands in the segment that announced plans to close a large share of stores. 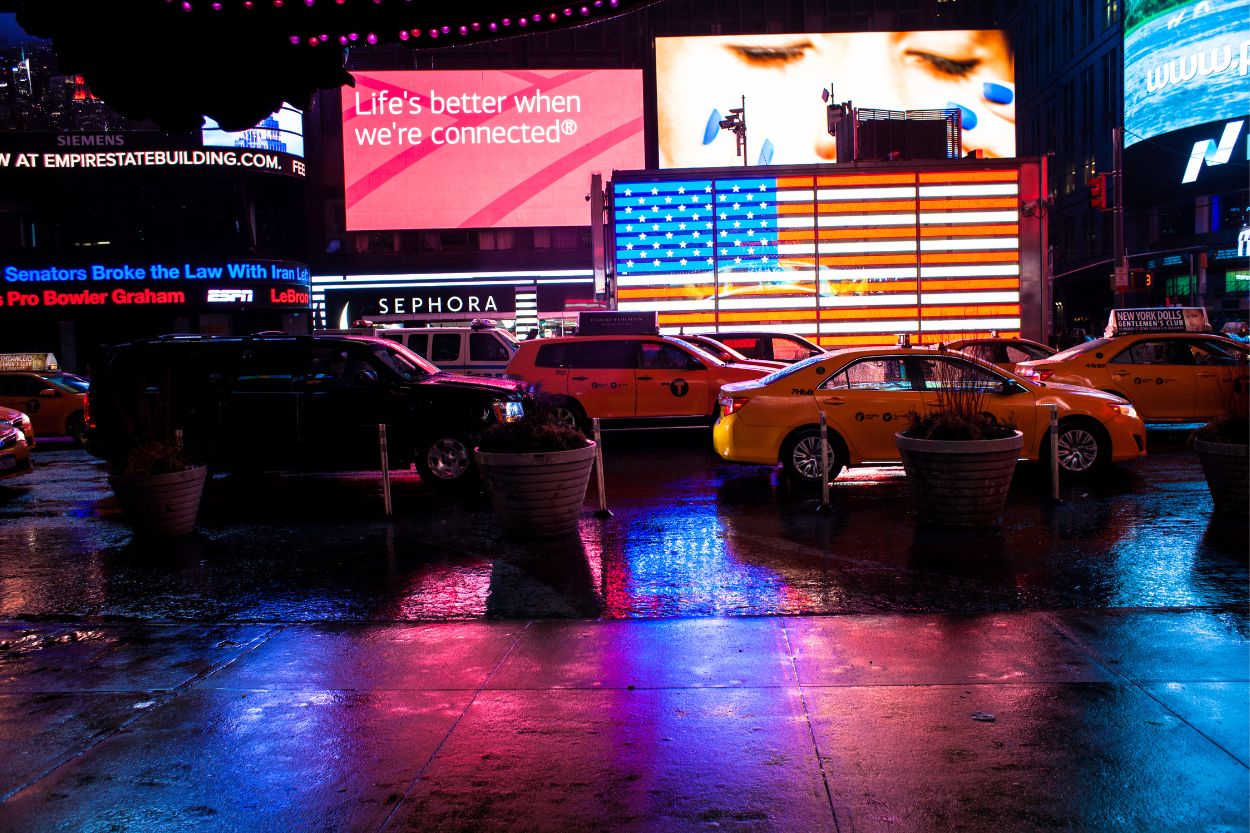 As Sephora continues its efforts to expand internationally, the beauty retailer has appointed Guillaume Motte as its new president and CEO. Prior to his appointment, Motte served at Sephora’s parent company LVMH Fashion Group as the deputy chief executive under chairman and CEO Sidney Toledano.