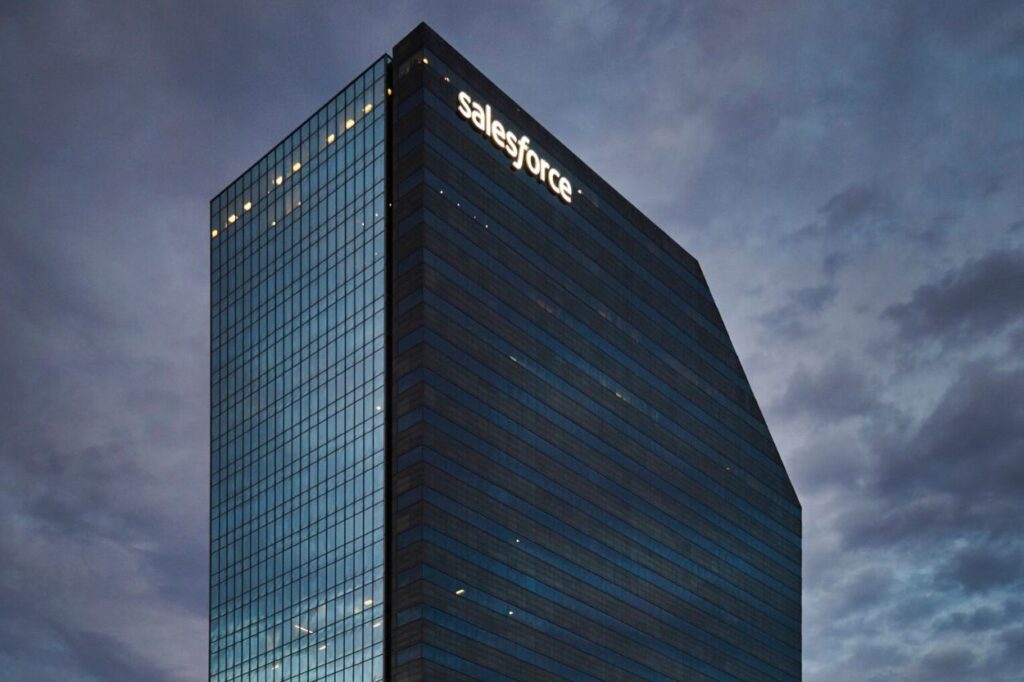 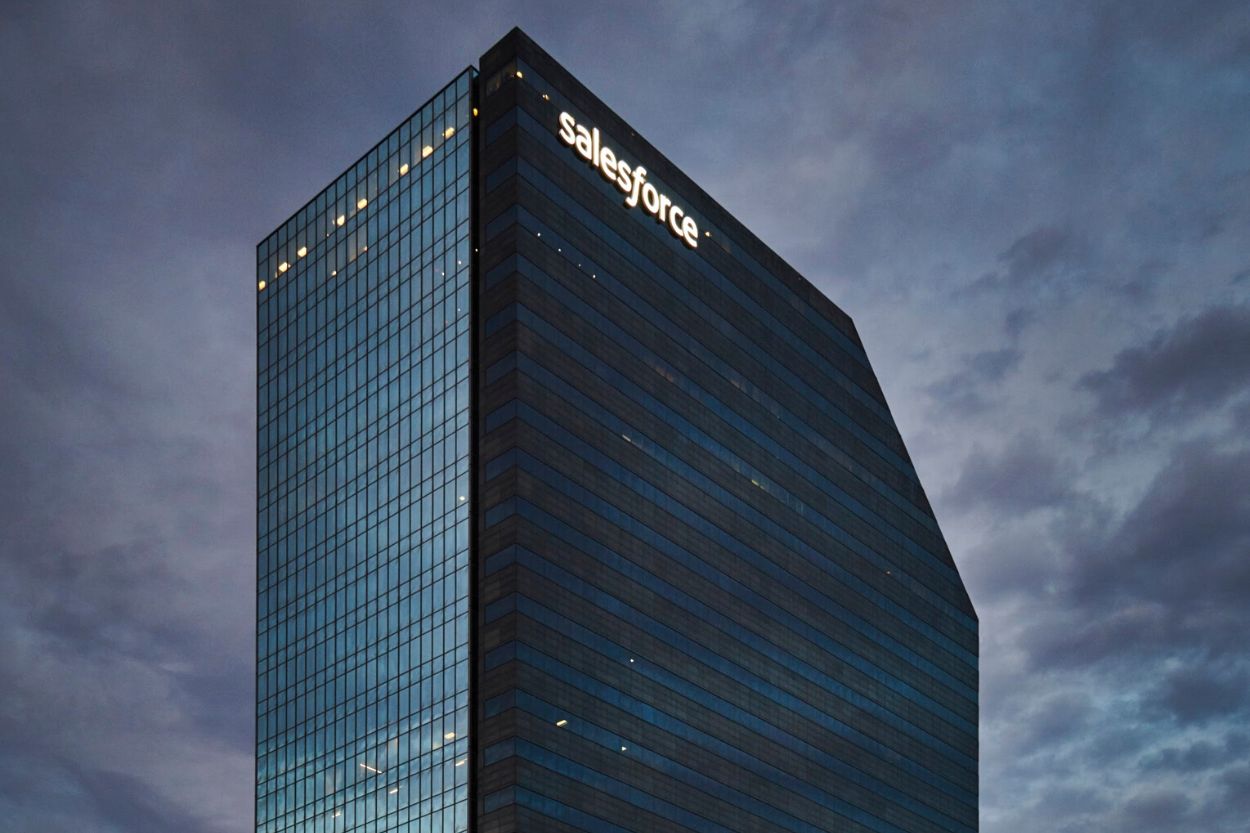 Software giant Salesforce has entered the new year with plans to terminate about 10% of its workforce, equating to about 8,000 employees, in the coming weeks.

In addition to conducting layoffs, Salesforce is scaling back its office space as it looks to recalibrate its overhead costs in the face of mounting economic pressures.

“The environment remains challenging, and our customers are taking a more measured approach to their purchasing decisions,” said Marc Benioff, the company’s co-chief executive, in a note to employees.

The company will provide U.S. employees with a minimum of five months of pay, health insurance, and career resources, which will cost the company up to $2.1 billion.

For tech giants such as Salesforce, the pandemic served as a profitable opportunity as many were forced to remain at home and ultimately rely on technology for personal and professional use, resulting in mass hiring. However, things have since taken a u-turn as the world has largely returned back to its pre-pandemic routines and habits.

“We hired too many people leading into this economic downturn we’re now facing, and I take responsibility for that,” said Benioff.

In its latest quarter, Salesforce saw its slowest pace of growth in years, reporting a mere 14% increase in sales. Unfortunately, there is no light at the end of the tunnel, as the company is projecting even slower growth rates in its current quarter.

The layoffs follow Bret Taylor, Salesforce’s co-chief executive, decision to resign back in November 2022. Taylor is expected to leave at the end of January 2023.

Stewart Butterfield, the chief executive of Slack, a workplace communication platform Salesforce purchased for $27.7 billion in 2020, also announced his resignation in December 2022. Butterfield will also leave his post at the end of this month. 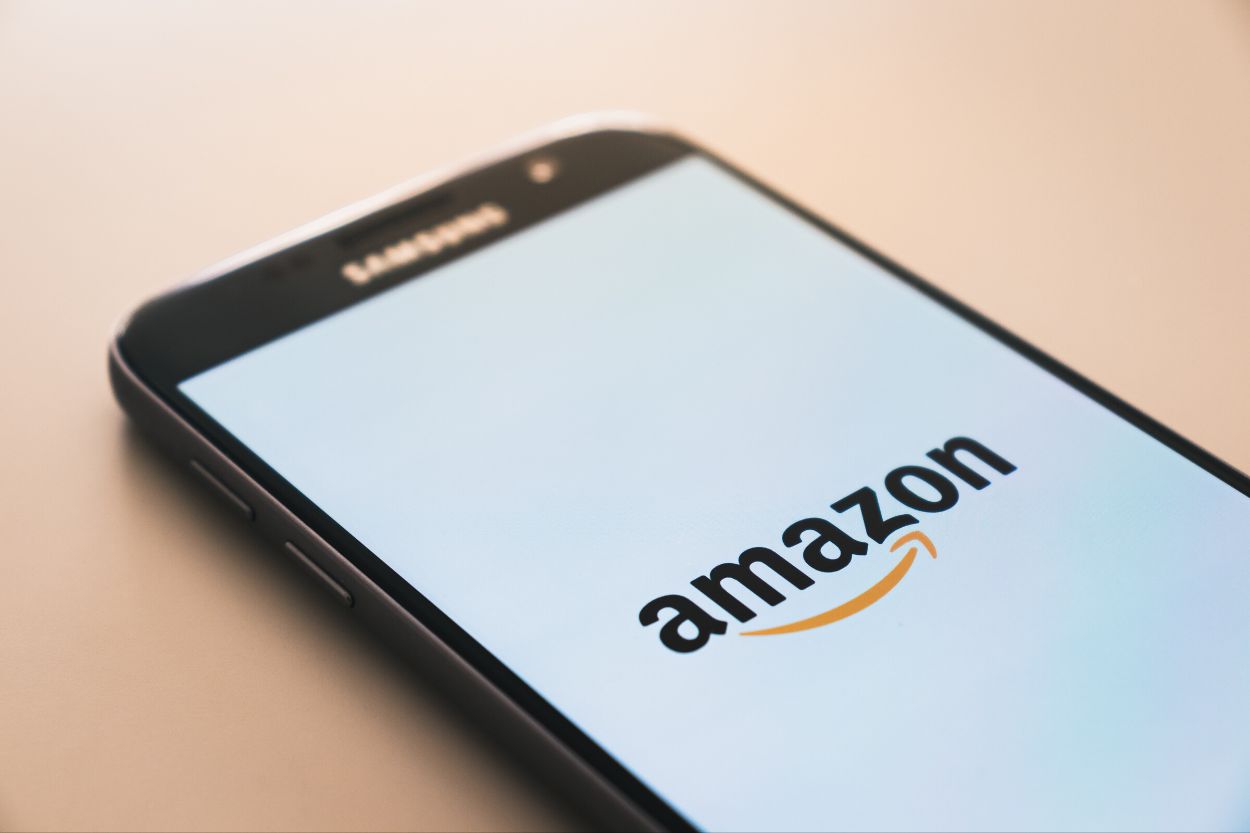 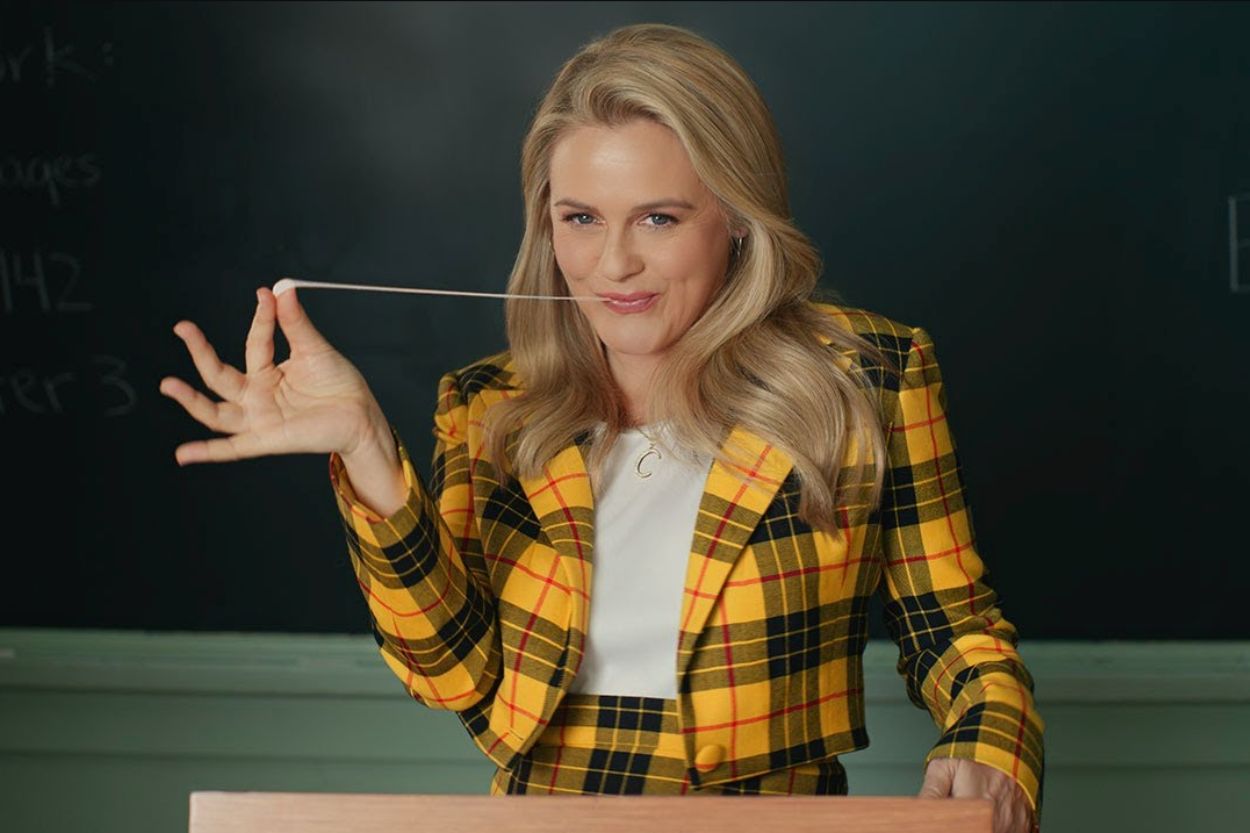 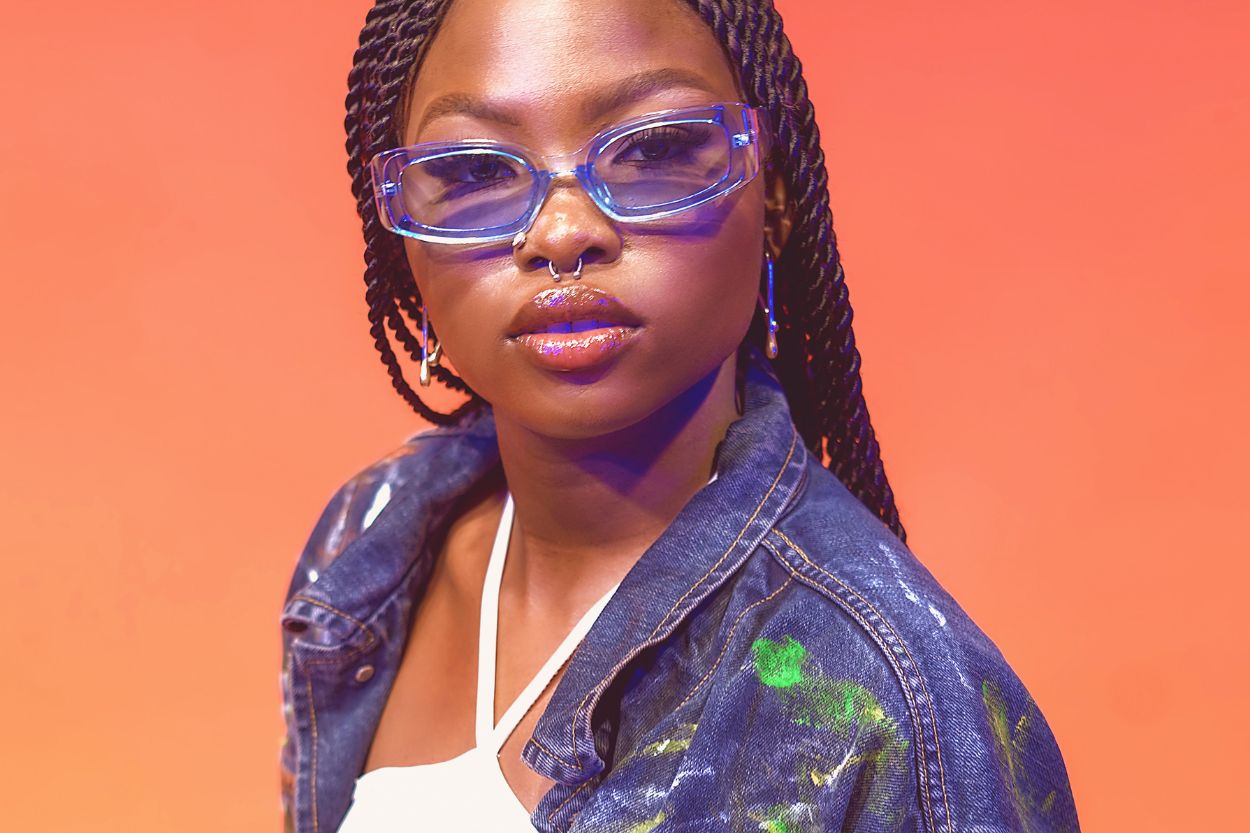